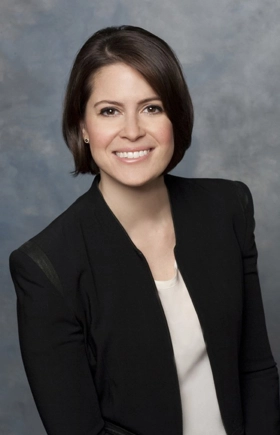 Music Traveler: Tell me about how PianoPiano, your piano rental business, got started.

Sarah Binder Mehta: My family has been in the piano business for ages. I’m the third generation. My grandfather had a department store, and one of the departments was selling pianos. My dad used to help him run the store, and he was in charge of the furniture department. That included pianos. But there was a fire in the 1950s, and the department store closed. Some piano manufacturers approached my father, and asked him if there was a chance he would just want to sell pianos. By 1960, he was the top dealer of Hammond organs in the United State. He went into retail, and at one point, ran 27 retail stores on the East Coast. My dad is kind of like piano industry royalty. Everybody in the business knows him.

MT: So how did you move from retail to rental? What was that transition like? 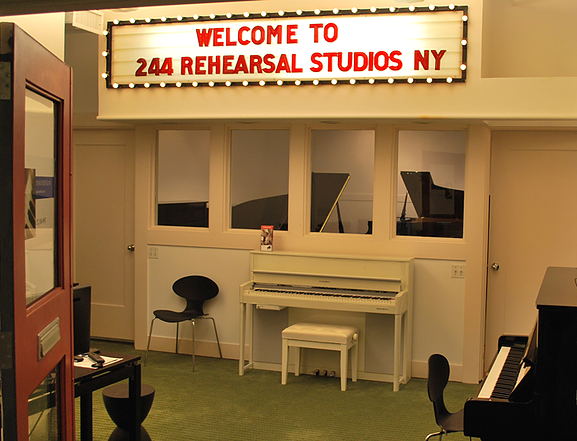 SBM: In the 90s, people started asking my parents if they could come into the store and practice, and they discovered this need that wasn’t being filled. People didn’t have anywhere to go, especially to practice on grand pianos. We went from having five rooms to twenty rooms. We’ve become the go-to for opera coaches and concert pianists. Each of those rooms has at least one grand piano -- we have everything from baby grands to seven-foot semi concert grands.

MT: And how does the rehearsal space -- 244 Rehearsal Studios -- intersect with the rental business, PianoPiano?

SBM: We basically have two separate businesses that work together. We have one floor dedicated to practice rooms -- and we’re booked solid almost the entire time -- and then we have a separate floor to show pianos to customers for home and professional rental.

MT: I notice that your father is still in the business. What is it like working with him?

SBM: It’s great! After he closed the retail stores, he thought getting into the piano rental industry would be good. But he was thinking of retiring, and I knew that he had this amazing business. I asked him to let me run it. At that point, I had graduated from law school, and worked as a products liability defense lawyer. 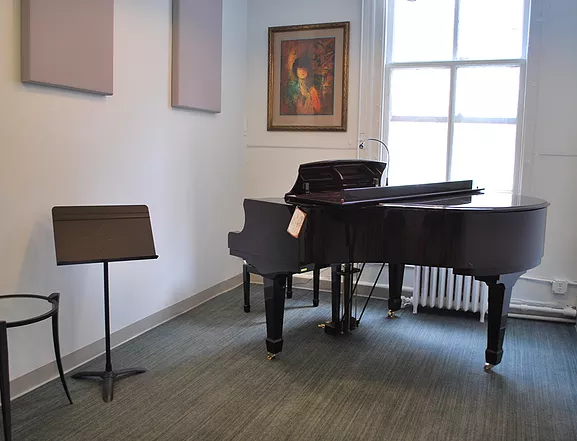 MT: That’s quite a switch, from being a lawyer to running this family business.

SBM: When I was in law, I always had the sense I was working for someone else’s goal. You know. You’re a cog in the wheel of someone else’s business. So I took a three month leave of absence, and after working with my parents for that time, decided I wasn’t coming back to the law firm. It’s amazing to get to spend time with my dad every day. My mom runs the rehearsal space, and it’s like any business. Some days are great. Some days are awful, but they’re outnumbered by the great.

MT: Was the transition from law to musical instrument rental a tough one? 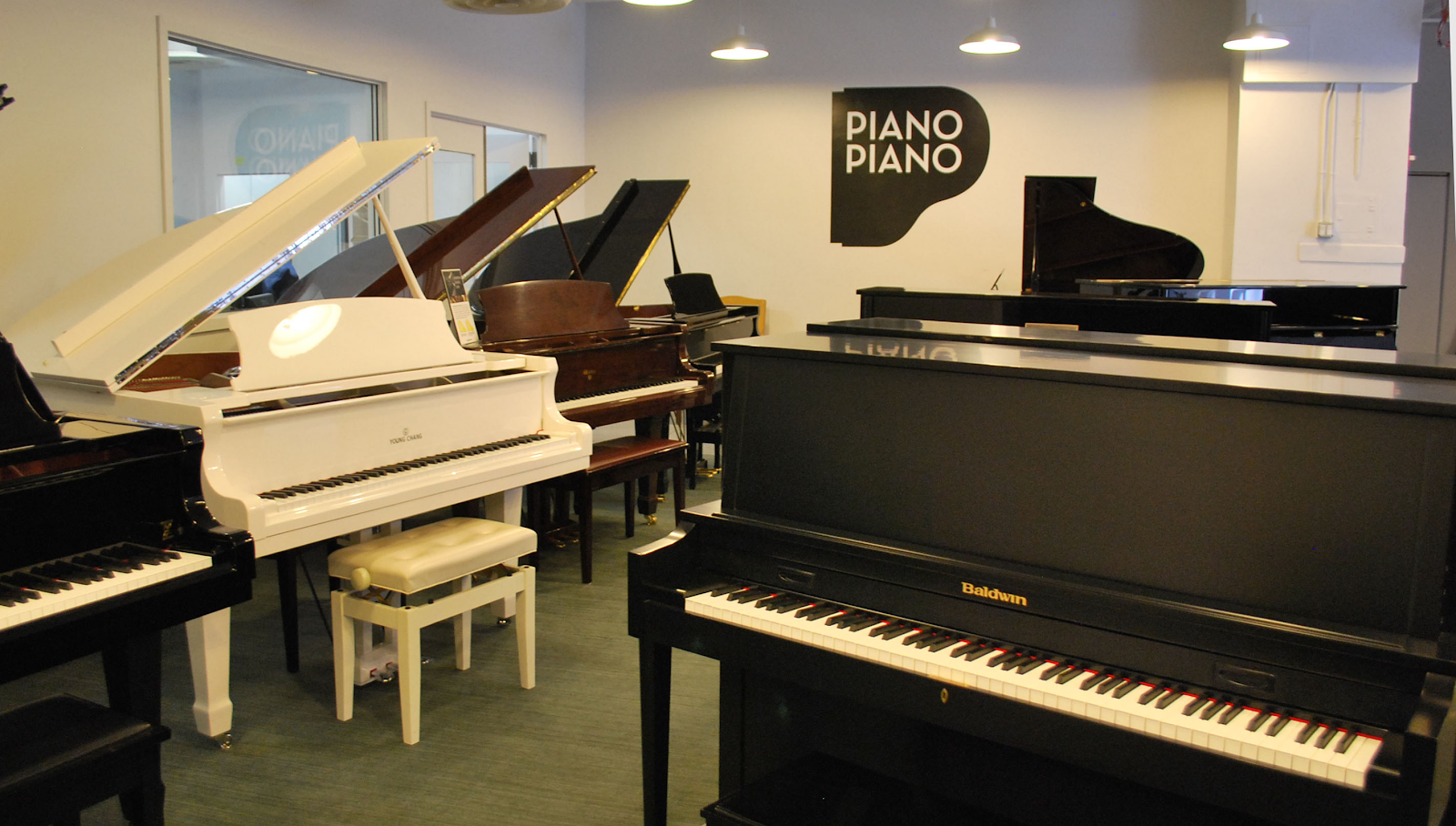 SBM: I was very used to working in a corporate professional environment. I had an assistant, if there was something wrong, there’d be someone there to fix it: HR, IT, whoever. So the first few months were very stressful in adjusting to the change. There was definitely a huge jump. Every problem is your problem. Now, I’m the CEO, CIO, HR, everything. Part of that means finding the right vendors to work with, people that you can depend on. It’s a learning process, and I really love it. It’s exciting to watch the business grow, and here I really feel like I’m making progress everyday.

Since I’ve been brought on, we’ve doubled the business. We’re bringing having a piano into the modern era, which is less of a permanent, humongous, life decision. People don’t want to have to deal with the hassle of moving a piano, or of selling it on craigslist or ebay. PianoPiano is all about having a piano when you want it, and not when you don’t.

MT: So what drew you to work with Music Traveler?

SBM: Our rehearsal spaces are listed on Music Traveler, but you could also turn your home into a Music Traveler space by renting a piano, and having it pay for itself by having people play in your home or space. It’s a great way for people to expand without incurring too much cost. By renting a piano from PianoPiano, anyone can turn their home into a rehearsal space and see if its right for them.

MT: Do you see yourself in this line of work for a long time?

SBM: I’m in it for the long run. It feels good to work for yourself.