The ​Amazon Original Series "Mozart in the Jungle" caught and held my attention ever since it premiered five years ago. I absolutely loved the comedic magical realism and ridiculousness the show makers embraced during the first season, and couldn't get enough of the real-life musical superstars they had on for cameos. (I mean, Joshua Bell, anyone? And that episode where Andrew Walsh takes Hailey to the arcade filled with major soloists?) After four seasons, the series was sadly canceled by an Amazon exec, who reportedly wanted bigger-ticket television to be made. 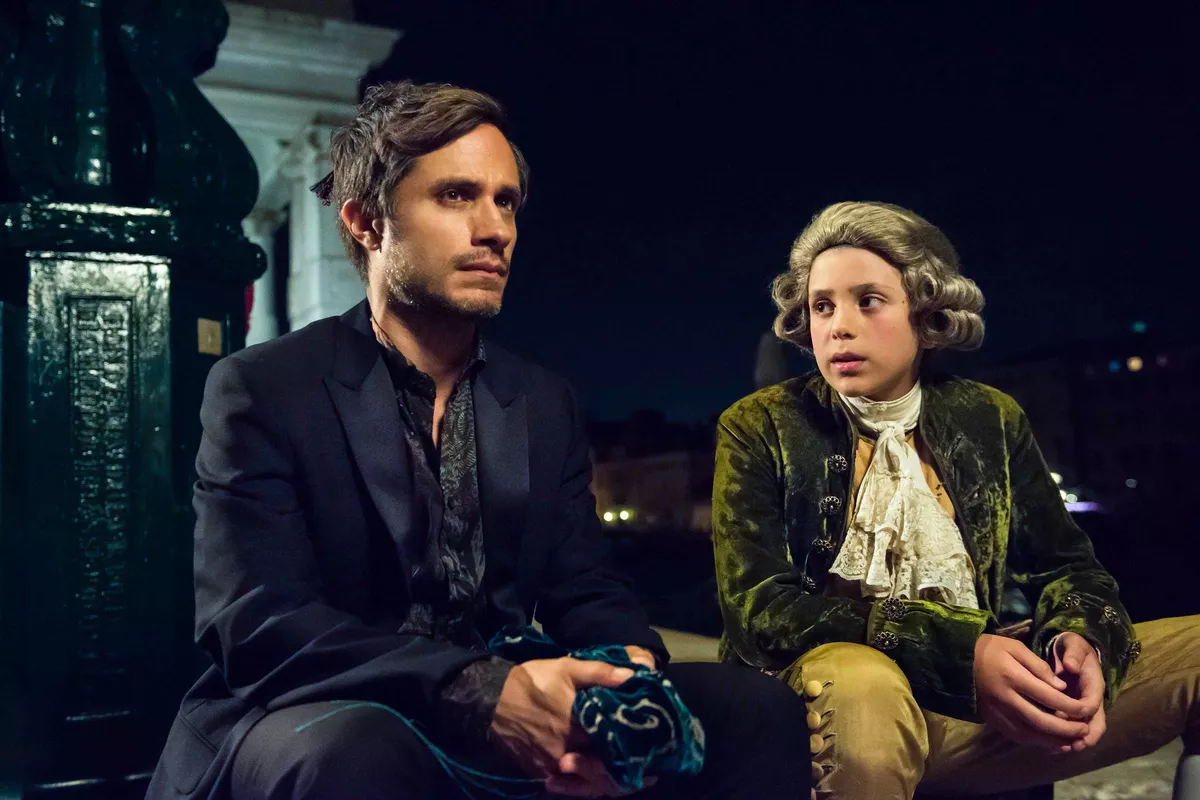 The producers based the TV show on Blair Tindall's memoir, "Mozart in the Jungle: Sex, Drugs, and Classical Music." The main character of the TV is loosely based on Tindall herself, an oboist who struggles to find a career during stints with each orchestra in NYC.  While she definitely covers the "sex and drugs" part of the title, Tindall truly dives into what's wrong with the business side of classical music. She calls for the cutting of music executives' salaries, and mentions the possibility of shorter seasons. 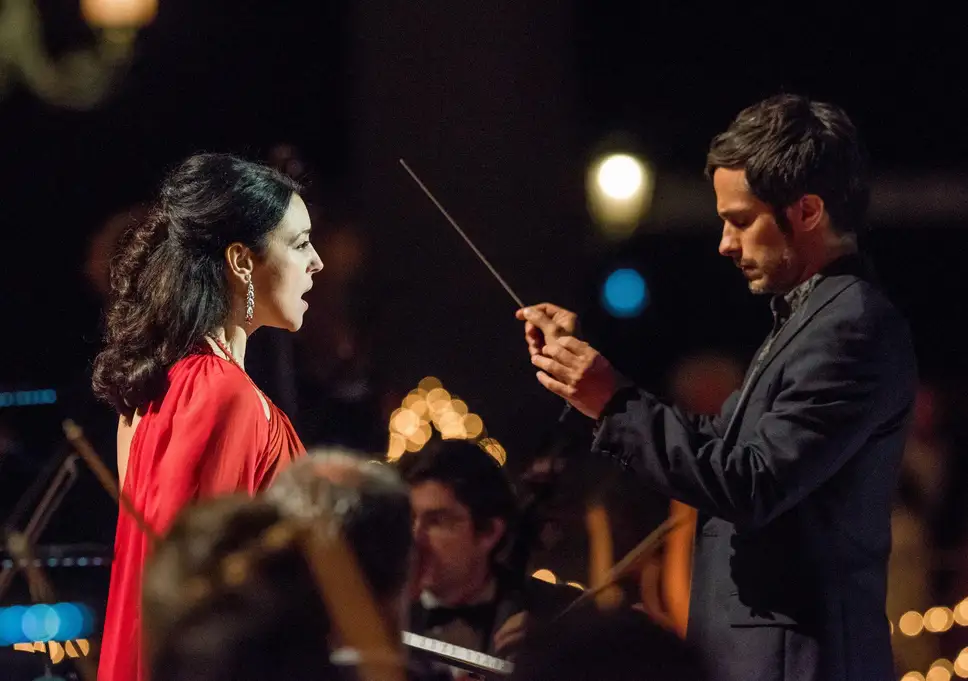 In comparison to the show, Tindall spends about half of her memoir on the subject of major orchestras, how they developed, and their current financial status. She also talks about art and the public generally. I didn't know that industrialist Andrew Mellon donated his $14 million private collection (once belonging to Catherine the Great) to found the National Gallery of Art. Tindall points out that a study by the Rockefeller Brothers Fund found that:

'the arts are not for a privileged few but for the many, that their place is not on the periphery of society but at its center, that they are not just a form of recreation but are of central importance to our well-being and happiness. In the panel's view, this status will not be widely achieved unless artistic excellence is the constant goal of every artist and every arts organization, and mediocrity is recognized as the ever-present enemy of true progress.'

"The Rockefeller report did not analyze how to pay for the vast arts programs it promoted," Tindall adds.

Picking up a new instrument