This week on the blog, we want to welcome the newest addition to the ranks of our Music Traveler ambassadors. Clara Jumi Kang joins Graham Gouldman, Yuja Wang, Billy Joel, Ommas Keith, and many more fantastic musicians who are our representatives.

Born in 1987 in Mannheim, Germany, violinist Clara Jumi Kang was raised in a musical household, having two opera singers as parents. Kang dazzles online audiences with her interpretations of Bruch’s Scottish Fantasy, Tchaikovsky’s Violin Concerto in D major, and Bizet’s Carmen Fantasy. The latter has nearly 3 million views on YouTube, and the last theme (starting around timestamp 10:40) will definitely show you why. At age four, she became the youngest student to enter the Mannheim Musikhochschule. A year later, she moved to Luebeck to study with Professor Zakhar Bron. The legendary Dorothy DeLay, who taught virtuosos from Itzhak Perlman to Sarah Chang, heard recordings of Kang’s playing that her parents had sent in, and was impressed. A few years later, Kang was accepted to the Juilliard School with a full scholarship. “I always wished, from when I was young, to be able to perform and do music making as long as possible,” she said in an interview with a Korean TV outlet. 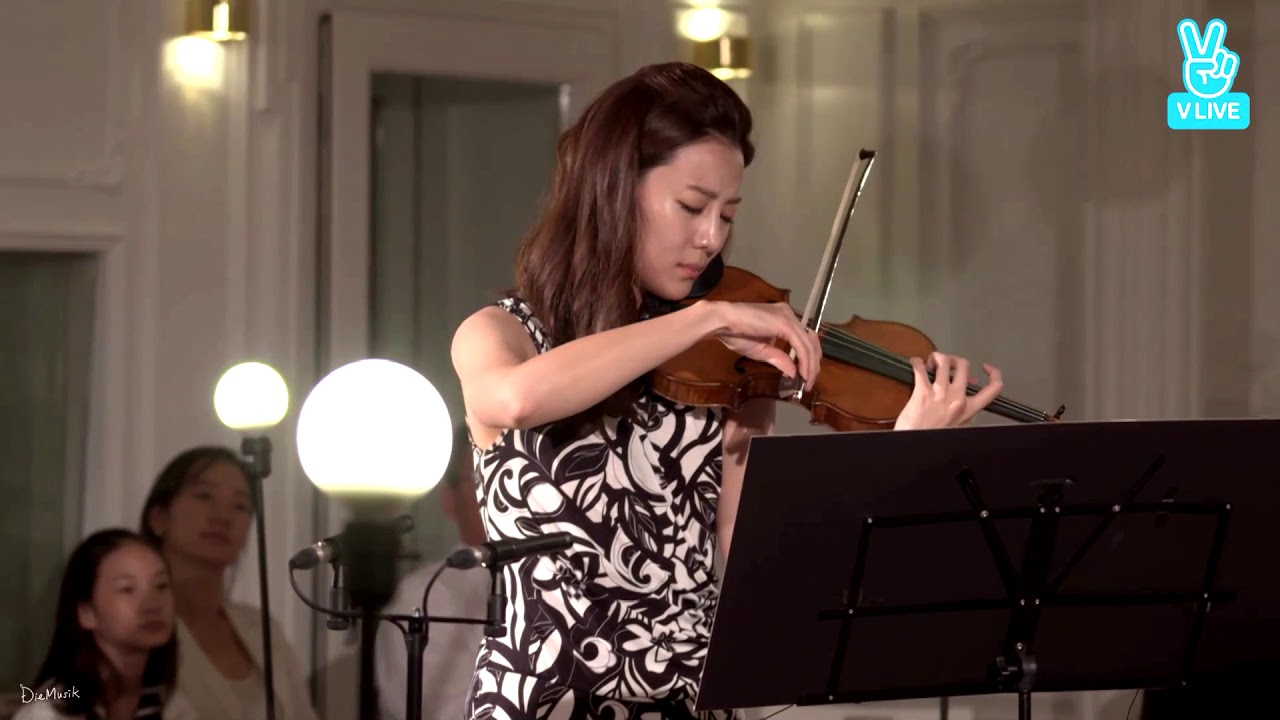 Kang’s list of accolades is filled with names of the most prestigious classical competitions: the Tibor Varga Competition (third prize), Seoul International Violin Competition (first prize), and the International Violin Competition of Indianapolis (first prize). As a soloist, she has performed with the Dresden Kapellsolisten, Tokyo Metropolitan Orchestra, Taipei National Symphony, Moscow Philharmonic, and more. The Korea Herald quoted Lee Kang-sook, former president of the Korea National University of Arts, who said, “Kang rules her musical world, and I am sure that she will make people around the world proud.”

Kang currently plays on the 1708 “Ex-Strauss” Stradivarius, on loan to her from the Samsung Cultural Foundation in Korea. But she hasn’t always played on the instrument. One moment of vulnerability came during the competition in Indianapolis. 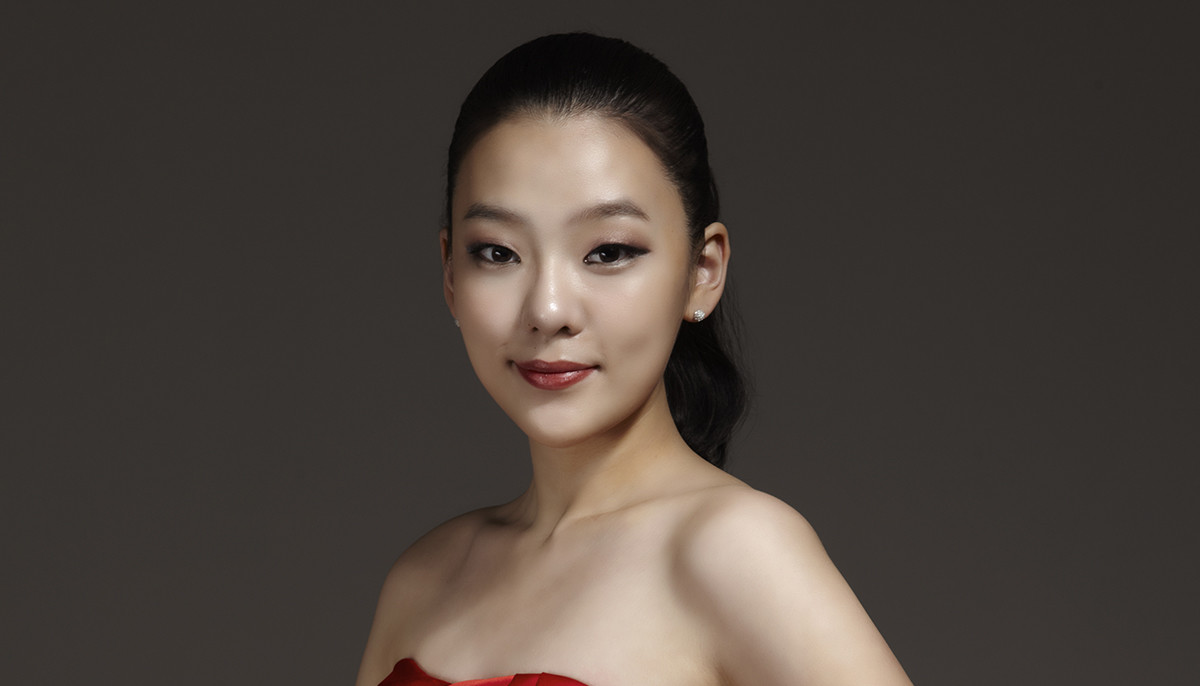 “The day before the competition, I had another violin. The sound was too bright,” she told the Bangkok Post. “I couldn’t control it. I was looking for a darker sound, and nothing seemed to work. I cried for 40 minutes the day before I played the Beethoven’s Violin Concerto,” she said. “And then I realised something. I found myself thinking that Beethoven is much too great for me to control, and I should just play it, just worship it as something from above. That is what I focused on all evening. Music like this is simply above this Earth.”