This week on the blog, we want to welcome the newest addition to the ranks of our Music Traveler ambassadors. Soyoung Yoon joins Graham Gouldman, Yuja Wang, Billy Joel, Ommas Keith, and many more fantastic musicians who are our representatives.

Since she swept first prize at the renowned Henryk Wieniawski Competition in 2011, violinist Soyoung Yoon has performed with orchestras across the globe. She began piano lessons at age four, but wasn’t happy playing the instrument. At age five, she switched to the violin, and quickly garnered attention in her native Korea. Yoon won the Seoul Symphony Competition and the Republic of Korea Youth Music Competition. After attending a high school for the arts in Korea, the violinist moved to the Hochschule für Musik in Cologne, and then to Zurich for her masters under Professor Zakhar Bron. 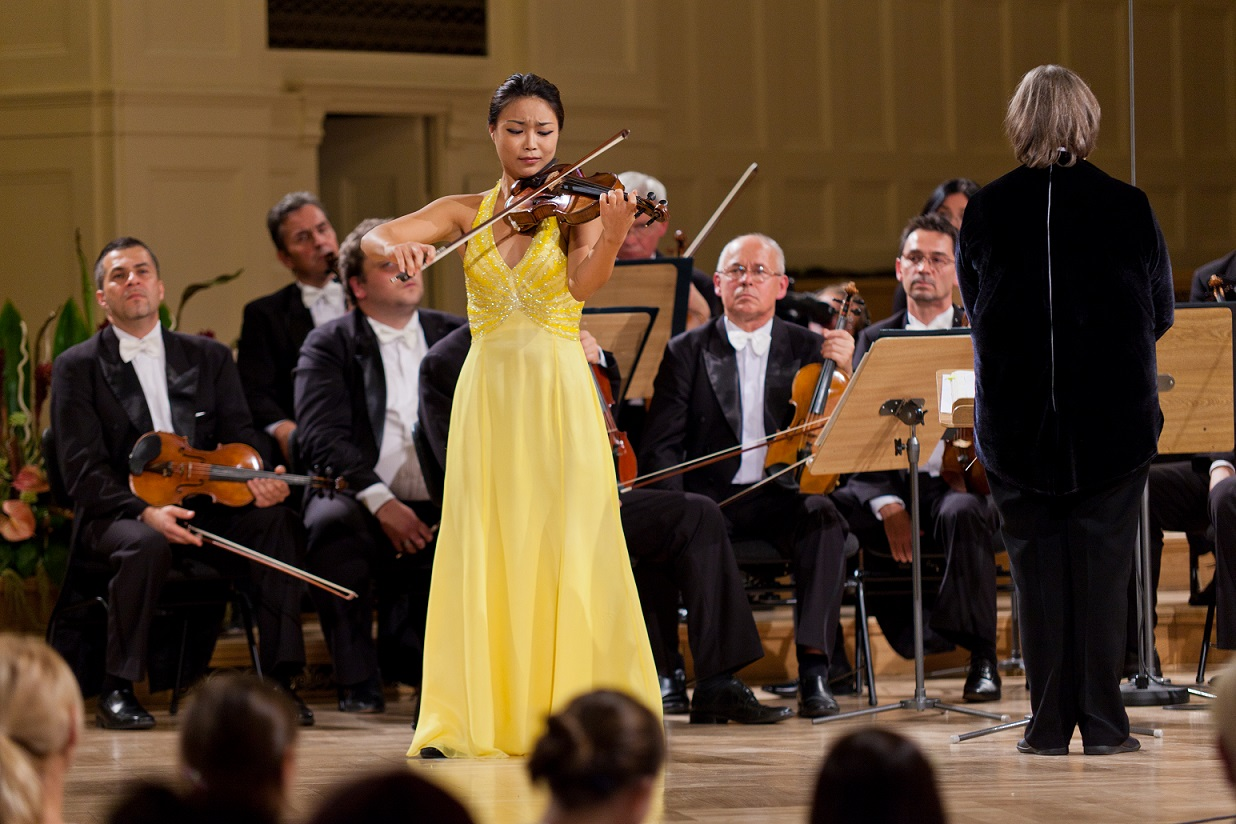 Thirty four year-old Yoon has played as a soloist with the Belgian National Orchestra, Euskadiko Orchestra Spain, Zurich Chamber Orchestra, Moscow Virtuosi Orchestra, and more. In addition to the Wieniawski Competition prize, Yoon took home awards at other major competitions, including the International Violin Competition of Indianapolis (silver medalist), Yehudi Menuhin (1st prize) and Cologne International Music Competition (1st prize) -- notably, the youngest violinist ever to win the top prize at Cologne. In interviews, Yoon has referred to the violin as “the most difficult instrument in the world.” 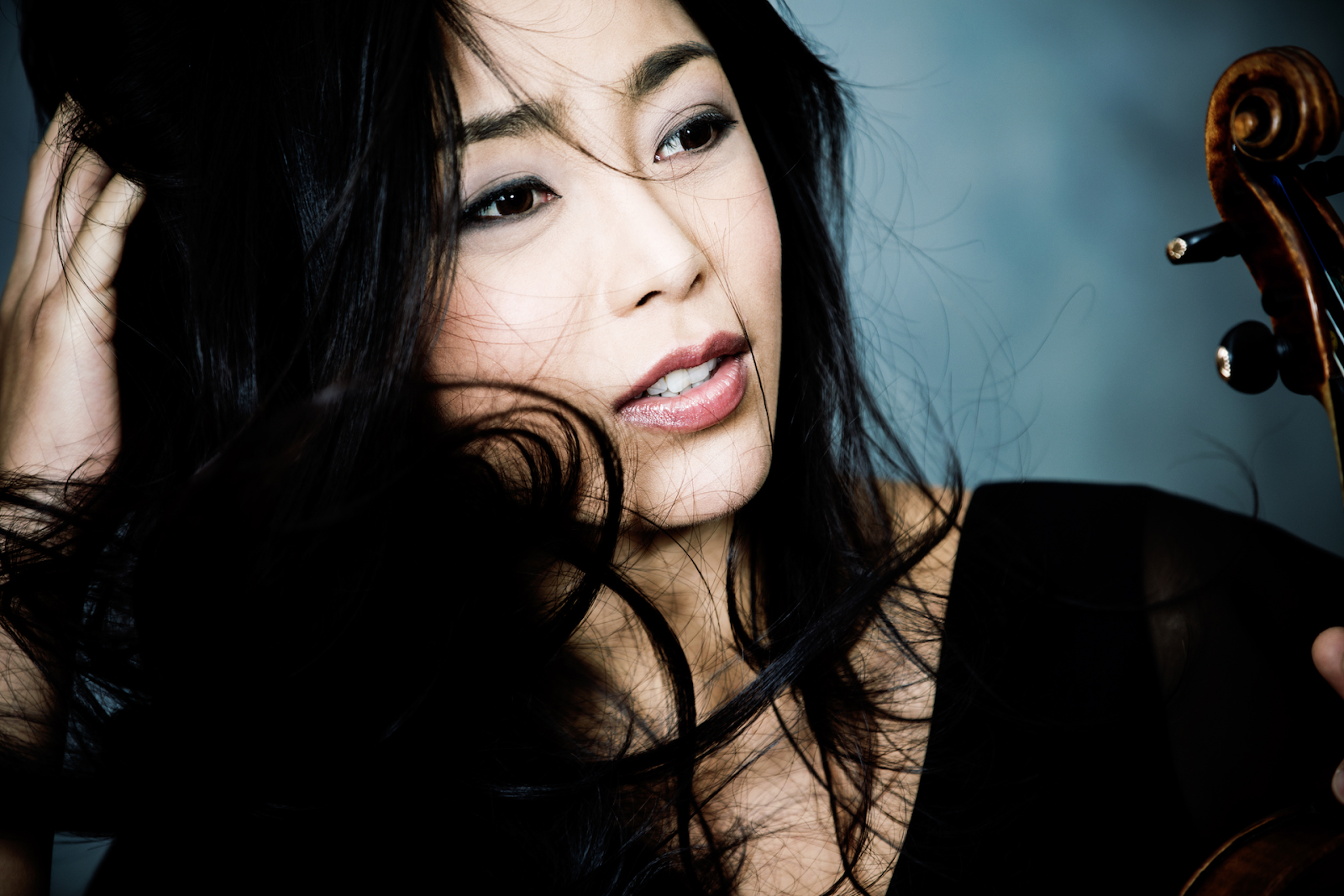 Even though she is an international prize winner, Yoon still maintains a certain relatability. “Practicing is horrible, one of the worst things for me. Being on the stage, that’s a beautiful thing for me. I hate practicing,” she said in an interview with the Tel Aviv Museum of Art in 2016.

Her CD album, released in 2012, includes Sibelius and Tchaikovsky’s respective violin concerti. I’ve listened to a number of renditions of Sibelius’s stunning violin concerto (more on favorite pieces of music here), I was still blown away by Yoon’s phenomenal balance in the concerto between tenderness and aggression. To play that piece well, you have to prove to your audience that you feel both poles simultaneously, and with equal conviction.

And if she weren’t playing the violin? “I’d love to be a surgeon. It’s too late!” she laughed.