This week on the blog, Music Traveler wants to explore the recent phenomena of “open rehearsals,” or times when people can come and watch the orchestra practice in real time.

Many opera companies, ballet troupes and orchestras have opened their doors to audience members watching them rehearse, in part to increase patron engagement, and in part to make things more financially accessible, as these rehearsals are often low or no cost. I recently was fortunate to attend two open rehearsals at the Seattle Symphony.

The Seattle Symphony has multiple types of open rehearsals: ones for high school band and orchestra students, others strictly for donors, and even ones where audience members can sit on stage. The appeal is obvious: everyone loves a low cost (or even free!) show. It’s also a great way to see into the inner workings of a production or organization. You see and hear things in a rehearsal that you’d never notice in a performance.

Some institutions, such as the New York City Ballet, restrict their rehearsals to members and their guests only, and require them to place requests until 5pm three days before the rehearsal date. The Los Angeles Philharmonic, on the other hand, has “invited rehearsals” for middle and high school-aged musicians. Students must fill out a short application and provide a letter of support from a teacher or administrator. While it seems like an awful lot of work just to sit in on one rehearsal, those who applied had the opportunity to see Gustavo Dudamel conduct legends like Lang Lang and Yuja Wang. I paid $100 to see the latter performer at the LA Phil, so it might be worth it to fill out an application. If you’re not a bonafide musician in the 6th-12th grade, you can attend summer rehearsals at the Hollywood Bowl. 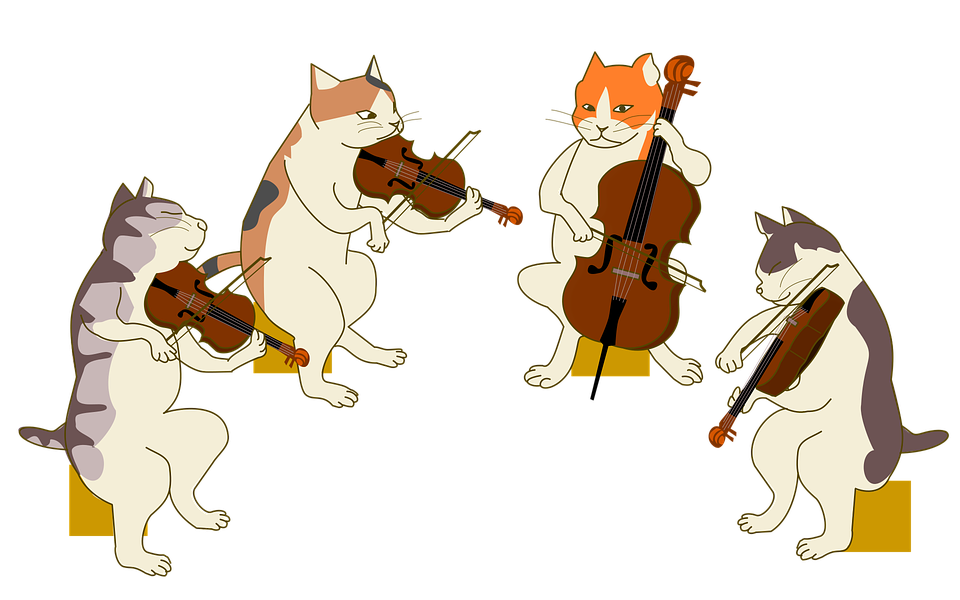 I loved attending the Seattle Symphony open rehearsals, in part because of all the things I observed that I never would have seen in a professional performance. There’s this idea that classical music is inviable and untouchable in it’s final state, when in reality, no performance is without it’s flaws. I’d much rather see a technically flawed, emotionally stirring performance than something without soul. And that’s what makes open rehearsals interesting: the opportunity and room for mistakes in front of an audience.

One thing I did notice when doing research for this post: almost all of the organizations that offer open rehearsals only offer them to students of music or donors and subscribers. While this is a nice perk for those who are already dedicated to classical music, I’d love to see some truly open rehearsals: those that anyone from the community can attend. To me, this seems like a win-win. Symphonies and orchestras are already rehearsing, so the extra effort of opening their doors isn’t too great. And those who might not be able to afford a pricey, $100 ticket, and those who aren’t sure what’s going on behind those doors can see for themselves. It might even encourage a whole new group of people to become future, paid audience members or subscribers.

Have you ever been to an open rehearsal? Check out some below:

New York City Ballet, members and their guests only, free with reservation