Marketing without money for musicians

Marketing has changed significantly over the last decade. Everyone speaks about digital marketing and is amazed by the possibilities. Data scandals have shocked people who have realized how much of their private digital lives is shared with advertisers. And arts institutions still need to find ways to market with as little money as possible. 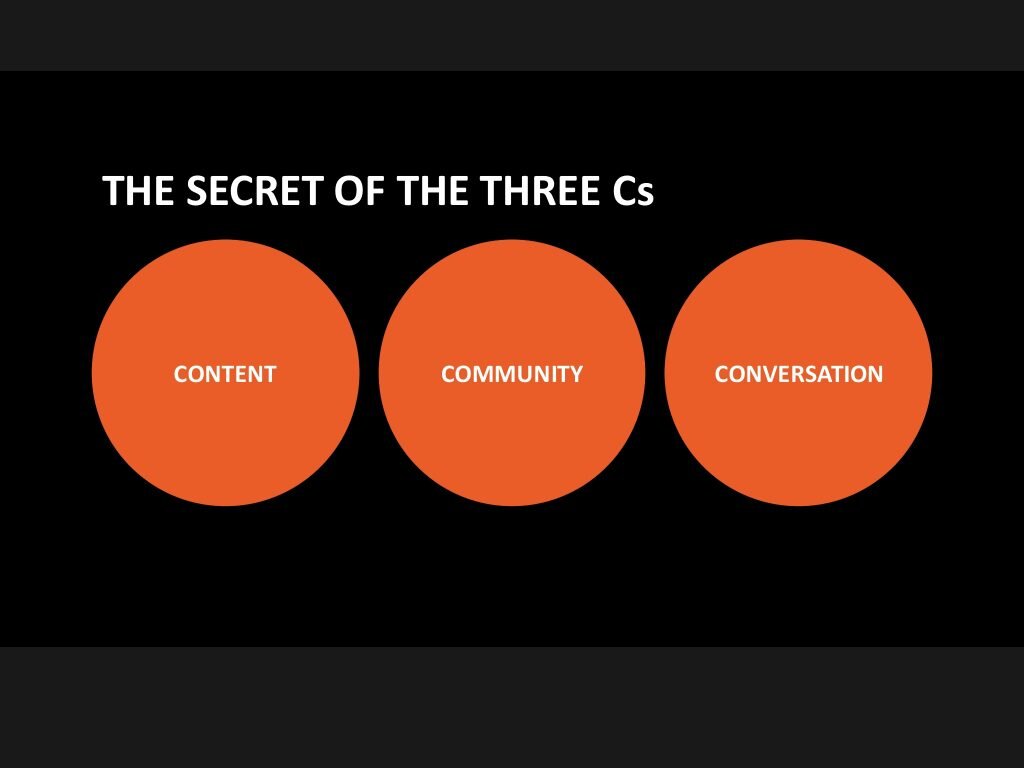 The new secret formula of marketing in the 21stCentury is:

Art and classical music have some of the best content one can imagine. It is a product people are passionate about. An emotional product. Any utility provider, soft drink producer, or other producer envies such an emotional product. But in classical music we forbid our audiences to share the content. Everywhere it says to not take photos or recordings. One has to switch off one’s smartphone. A digital marketer would call that crazy. We have to find ways how audiences can share our content without disturbing the concert experience and without violating copyrights.

Classical music has a strong community. At every performance hundreds, often thousands of people are silently sitting for hours to listen to the great music. Many of them come several times a year. Such an attentive audience is the dream for every marketer. And we do not utilize it. It is time to build upon that community and use them as ambassadors for our music product.

Marketing has so far been broadcasting with the hope that someone relevant might see or hear it. That comes at a great expense and is highly ineffective. If classical music can turn some of their audience members into ambassadors who will talk about their experience an amazing first step is done. If we then can encourage a conversation with our fans instead of trying to sell the next opera evening or concert to them, we turn marketing around from a sales tool to a community tool.

While at the Vienna Concert House (Wiener Konzerthaus) we introduced a new subscription series. It already differentiated itself from existing ones as it included concerts of different genres. We found the wine merchant Wein & Co as partner who not only had an extensive customer list, regular online and print publications, but also wine shops and bars throughout Vienna and Austria as a partner for that new subscription. The result was that we not only built up a very successful new concert series with hundreds of new subscribers, but that the marketing did not cost us anything and that we actually made more money on each subscription than anywhere else because instead of discounting we added a premium fee on each subscription.

Movember raises the awareness for men’s health every year in November. With only a small budget it built up a global campaign by encouraging men to grow a moustache during November. As moustaches are a bit out of fashion any man with one will be asked about the reasons behind it. And already a conversation starts. Besides that, all participants will post selfies on social media multiplying the reach for Movember.

When the Vienna Art Museum (Kunsthistorisches Museum Wien) was looking for a better presence in the city they came up with an innovative idea. They started selling golden bike helmets which suddenly popped up all over the city. They recognized the trend in more people biking in Vienna and used it to their advantage.

Carnegie Hall tries to become more visible on social media by asking artists to post a #CHSelfie. While the idea to utilize artists to spread the word is great it did not take off that much. Artists are nervous or exhausted in their dressing rooms. It is not the right time nor place for them to post a selfie. The hashtag #classicalbuzz initiated by classical music startup Hello Stage has already four times as many posts then #CHSelfie on Instagram.

The four examples show that with the right combination of Content, Community and Conversation marketing becomes possible and affordable in the 21st Century.