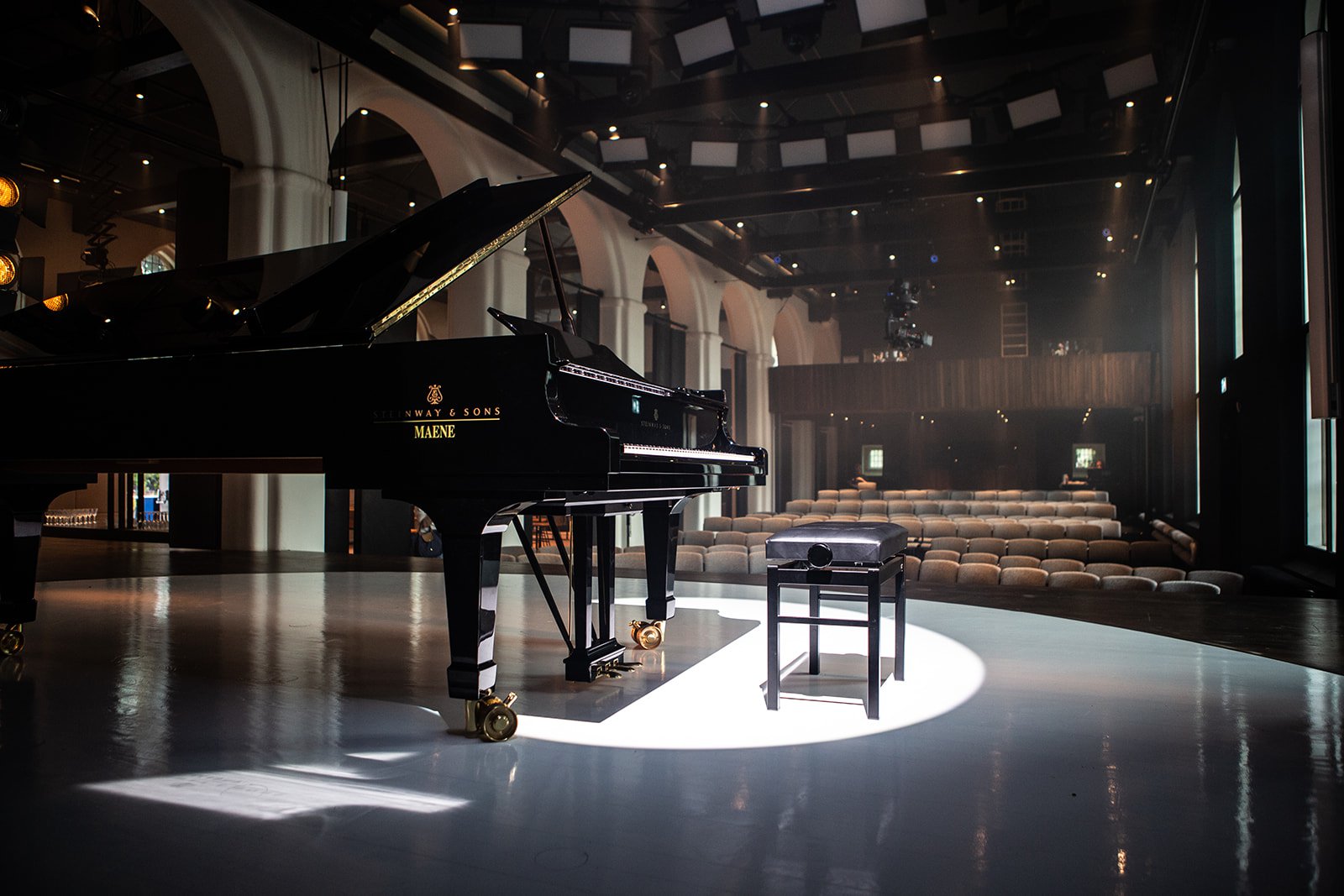 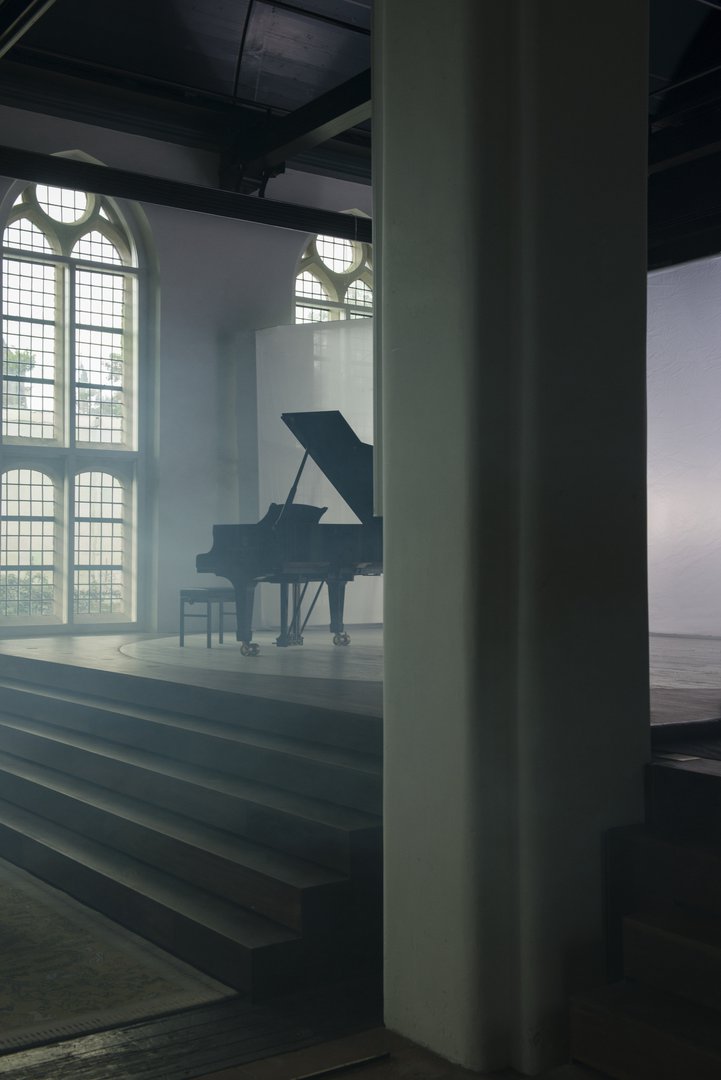 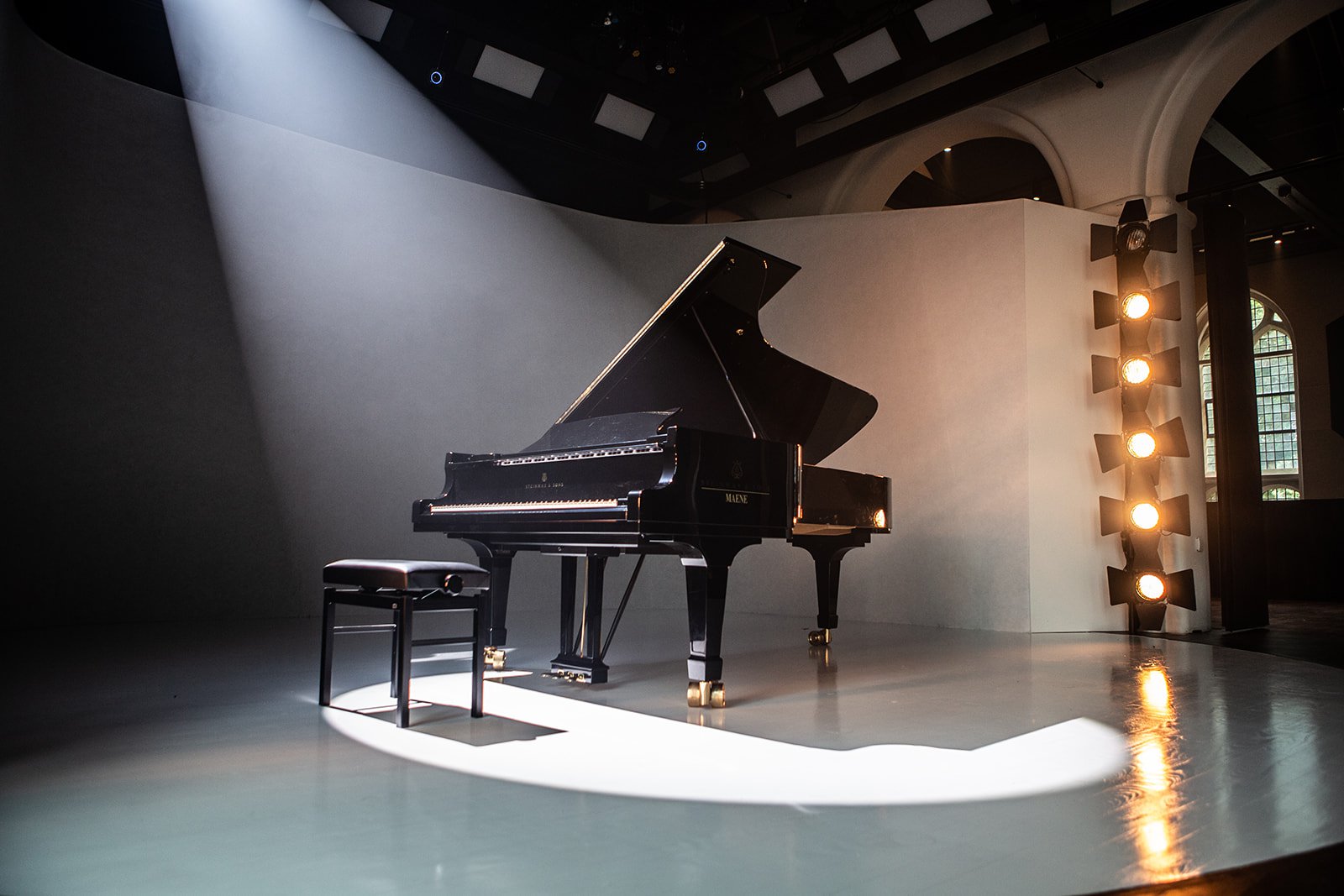 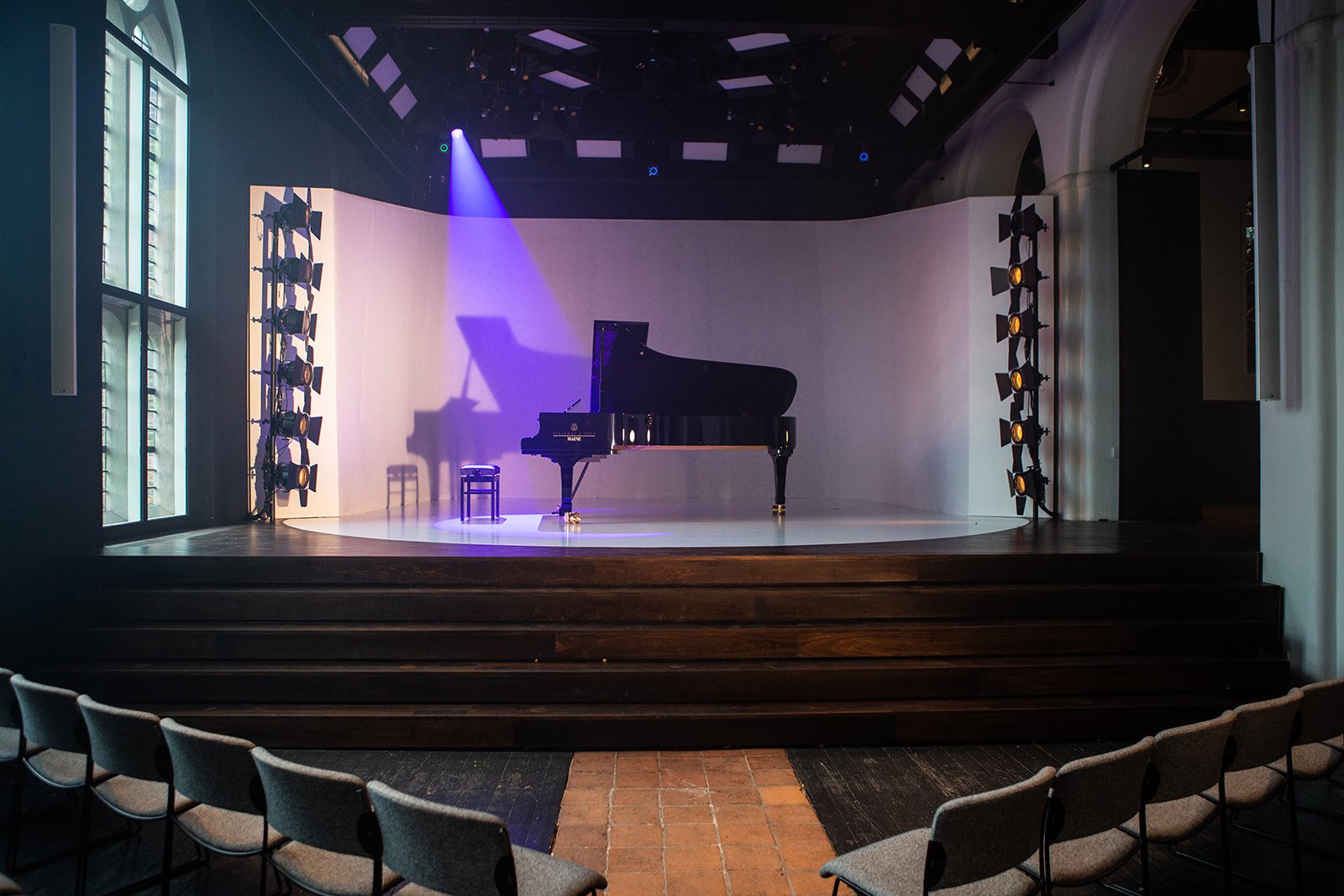 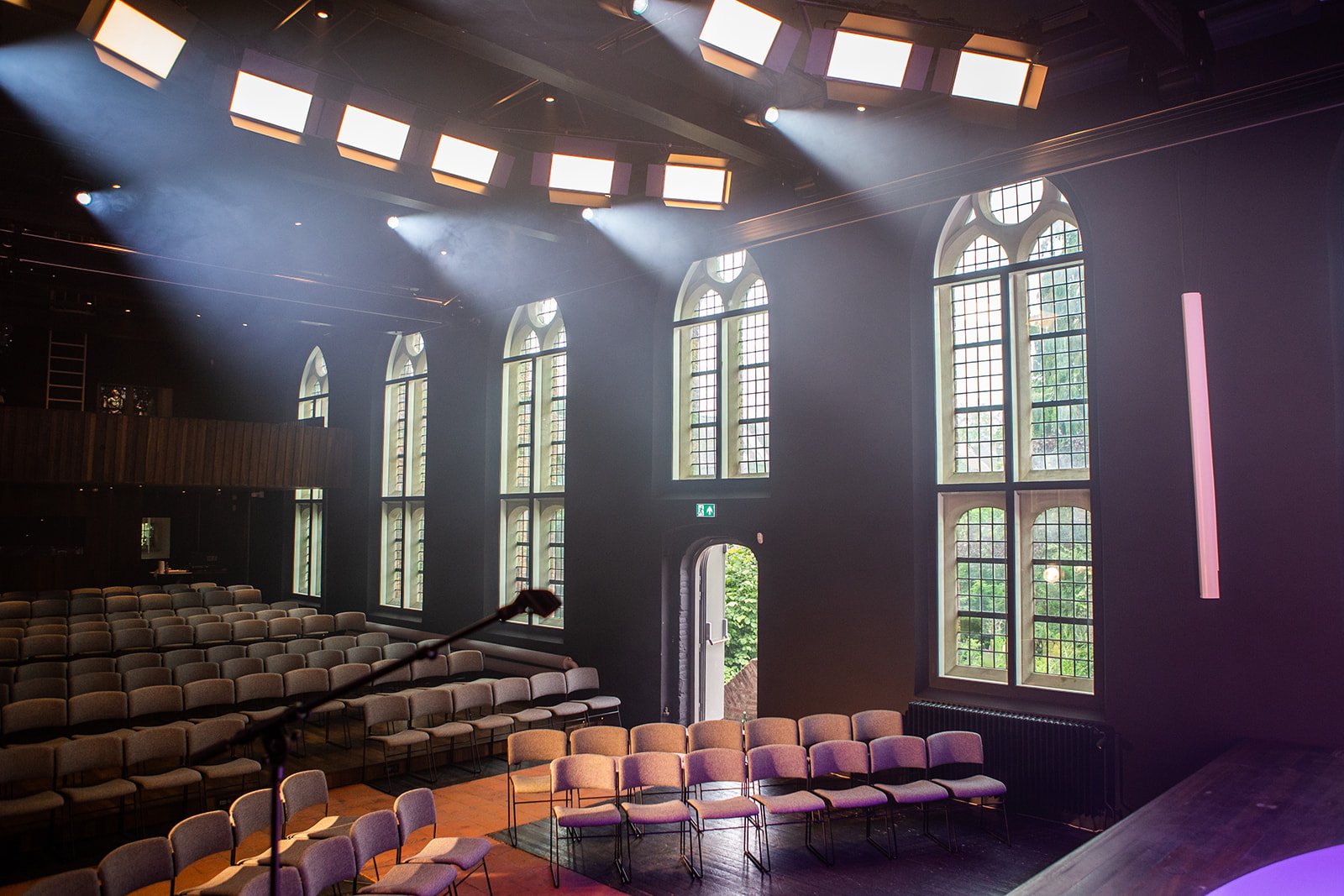 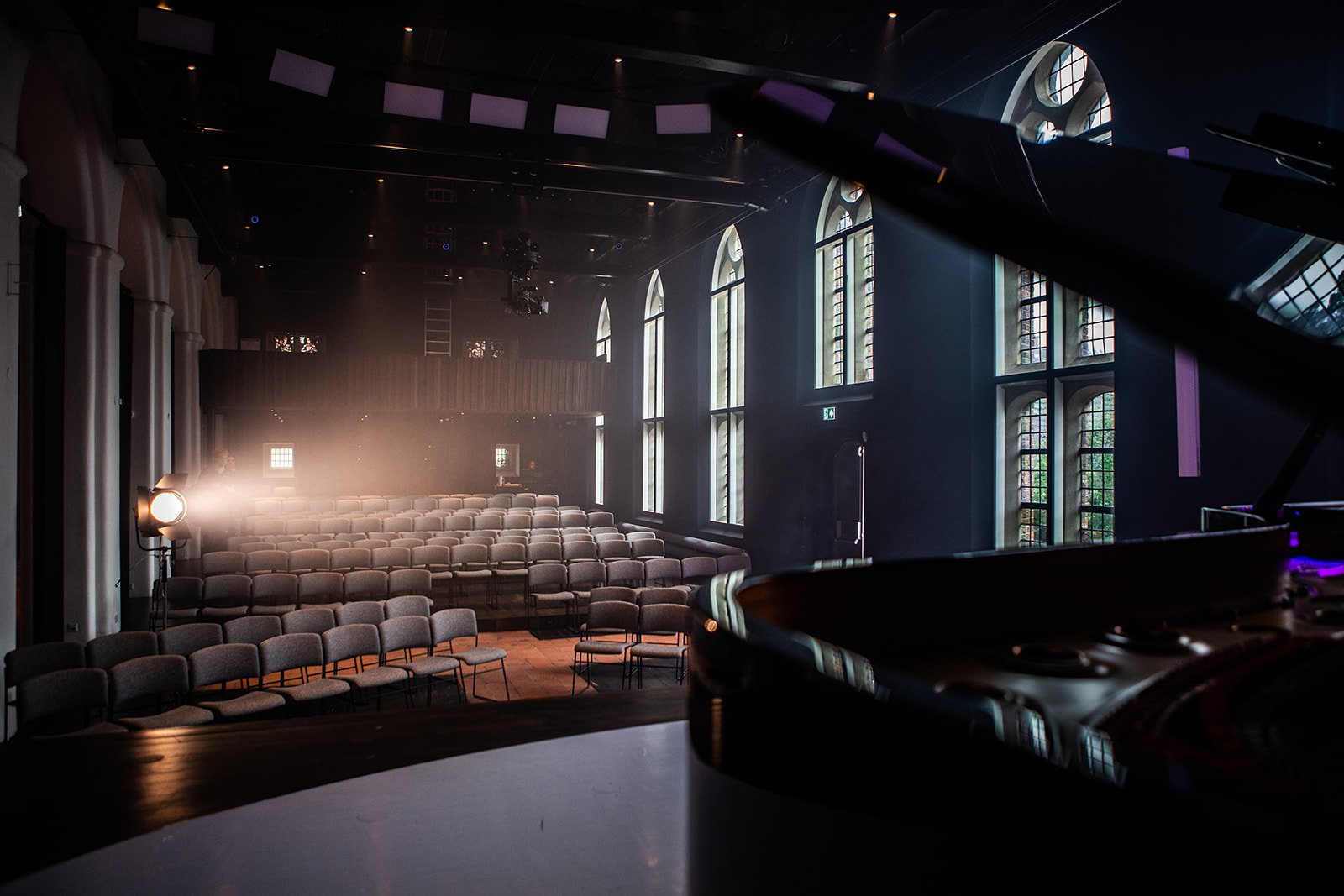 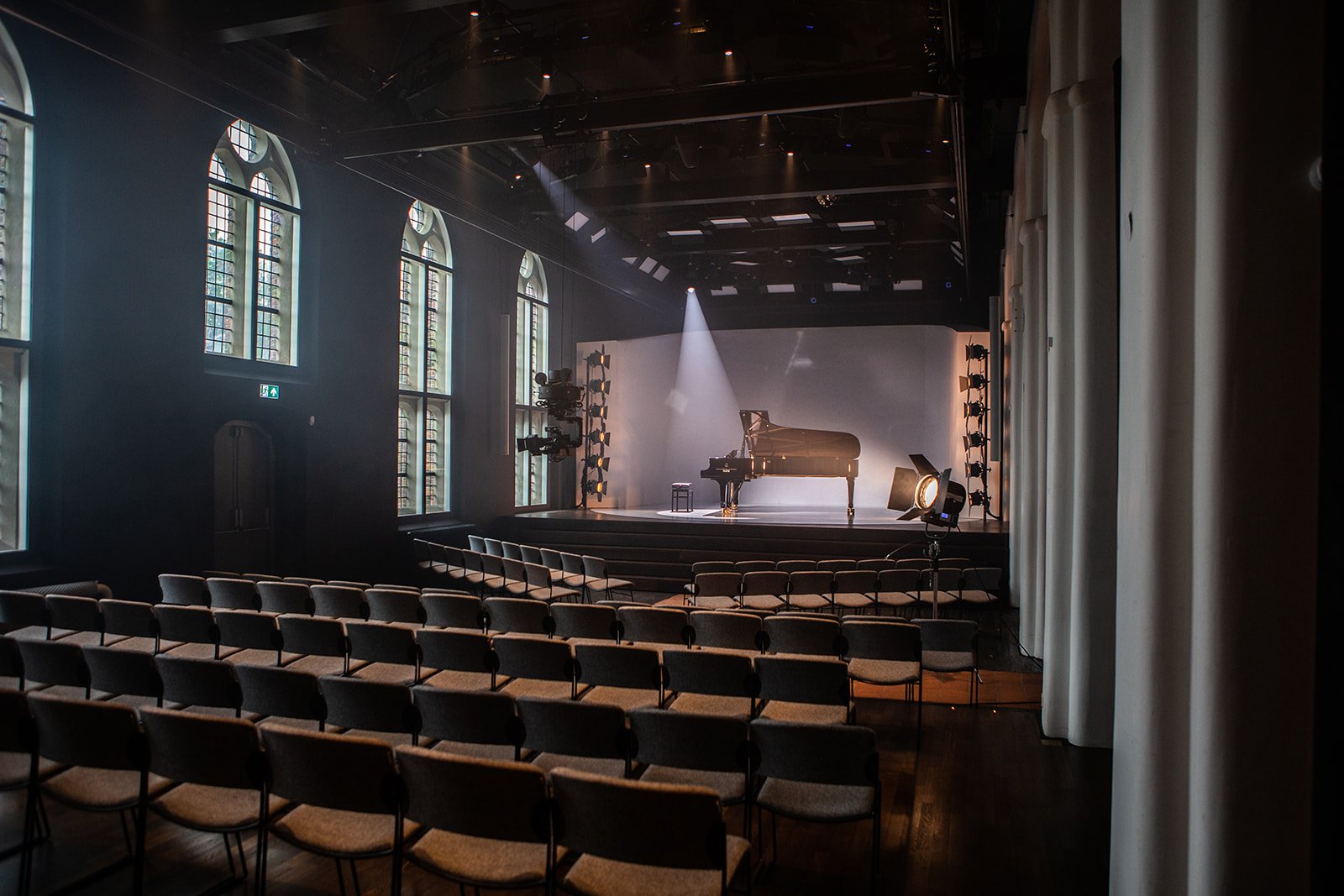 ConcertLab is a magnificent space designed especially for filming classical music. We believe that great audio recordings should be captured visually.

We developed the only silent indoor drone camera in the world and a unique illuminated white stage with great acoustics. We can now produce audiovisual content of unparalleled quality that is truly an extension of the music-making process.

Leading international artists come to ConcertLab to be filmed in a revolutionary way. We can record up to 8K footage, graded in true HDR, with DSD surround sound, all mastered in-house. Our infrastructure will allow 3D filming, ER and animation content, as well as experimental surround sound environments.

However, the tech-specs are never the goal. We aim for ultimate artistic freedom in a modern future proof format.

If the booking is cancelled 72 hours (or longer) before the time of booking the full amount will be refunded to your card. If it is cancelled inside of 72 hours, then no refund will be given.