To embed a Soundcloud or Youtube link, simply paste the url below. 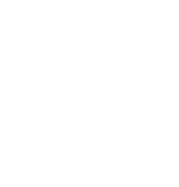 Pierre Boulez talks about his music