Music Traveler visited the small business known as A Piano Shop which has gone through multiple names. The legacy of piano restoration and repair lives on in David Avendano. An immigrant from Mexico, David currently manages the company that he inherited from his mentor, Frederick A. Hitchcock. “He really passed on his knowledge, and it became my life,” he confided. David will be hosting a beautiful showroom on Music Traveler and we can’t wait to share his inspiring story.

David had known Hitchcock since he was a mere 17 years old, when he and his family had just moved from Mexico. His father Felipe worked at what was then known as Hitchcock Pianos, and David would hang around the shop after school, rather than return home to a quiet apartment. At some point, Frederick noticed David going to the store again and again, and offered to hire him to help around the shop for a couple hours a day. “I didn’t speak English, and Fred didn’t speak Spanish, so the first three years was mostly watching, mimicking, and sign language,” David laughed. But David’s motives ran deeper than just avoiding an empty home. “I wanted to show my dad that I was making an effort,” David told me. “And eventually, it became my goal to be like Fred, which is why we stuck together for so long.” 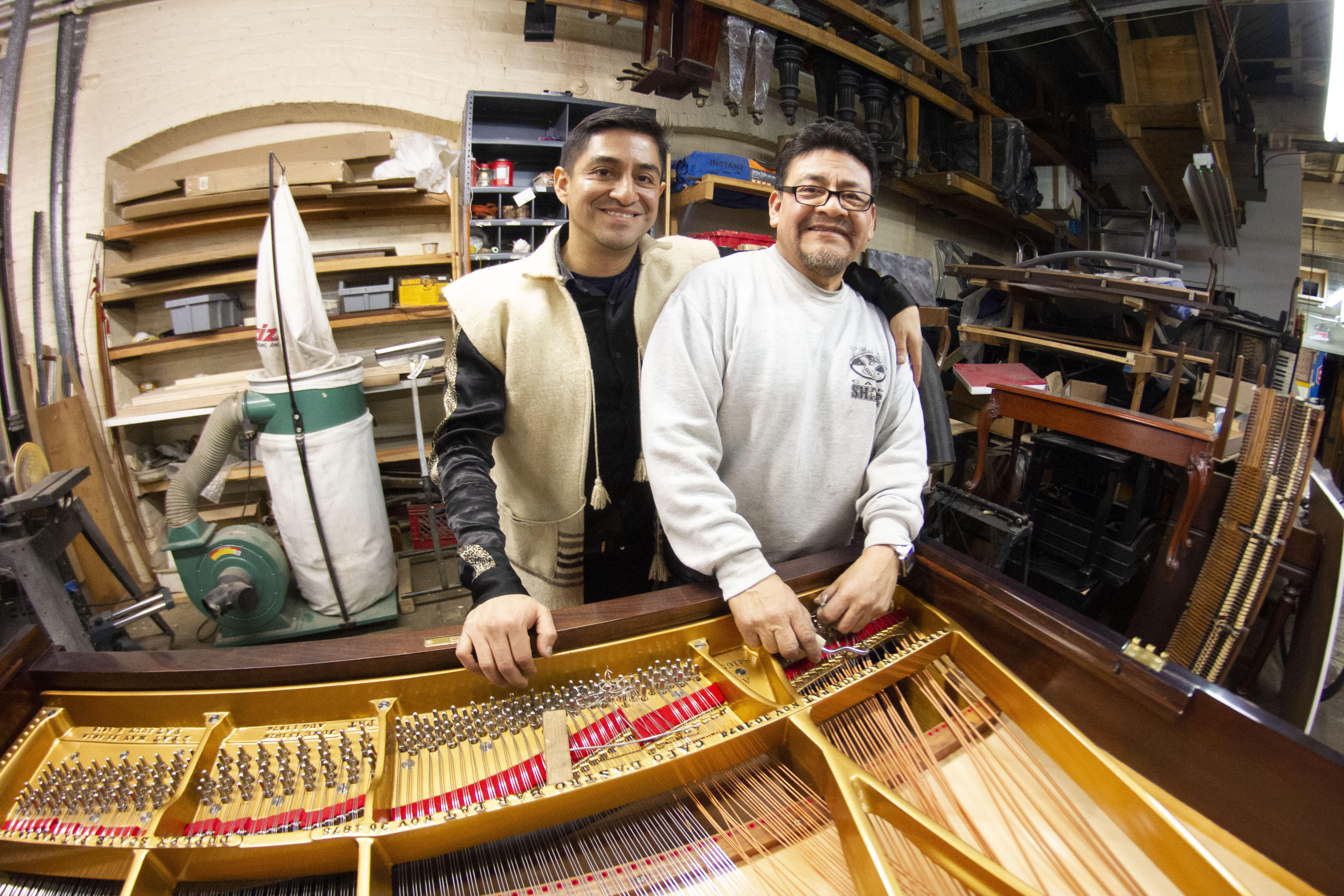 Hitchcock ran his store for 35 years, focusing on piano restorations, and eventually left it to his protege. David emphasized the huge impact his mentor’s tutelage made, especially when focusing on the precision and consistency of piano restoration. Even after 19 years, David still says he’s still not done gathering knowledge. “There’s still constant learning, reframing, and figuring in new technology. We have to combine a passion for having things made with new methods,” David asserted. “We’re always out for positive growth.”

A Piano Shop has worked with goliaths like Lincoln Center and the School of American Ballet to amateurs and private clients. All told, A Piano Shop has placed 35 pianos in four institutions, including CUNY, Bronx Community College, and private schools in Manhattan. They have also prepared pianos for both Elton John and Emanuel Ax, and has no intention of slowing down now. “I learned from the best,” David said seriously. “I choose this for life.” 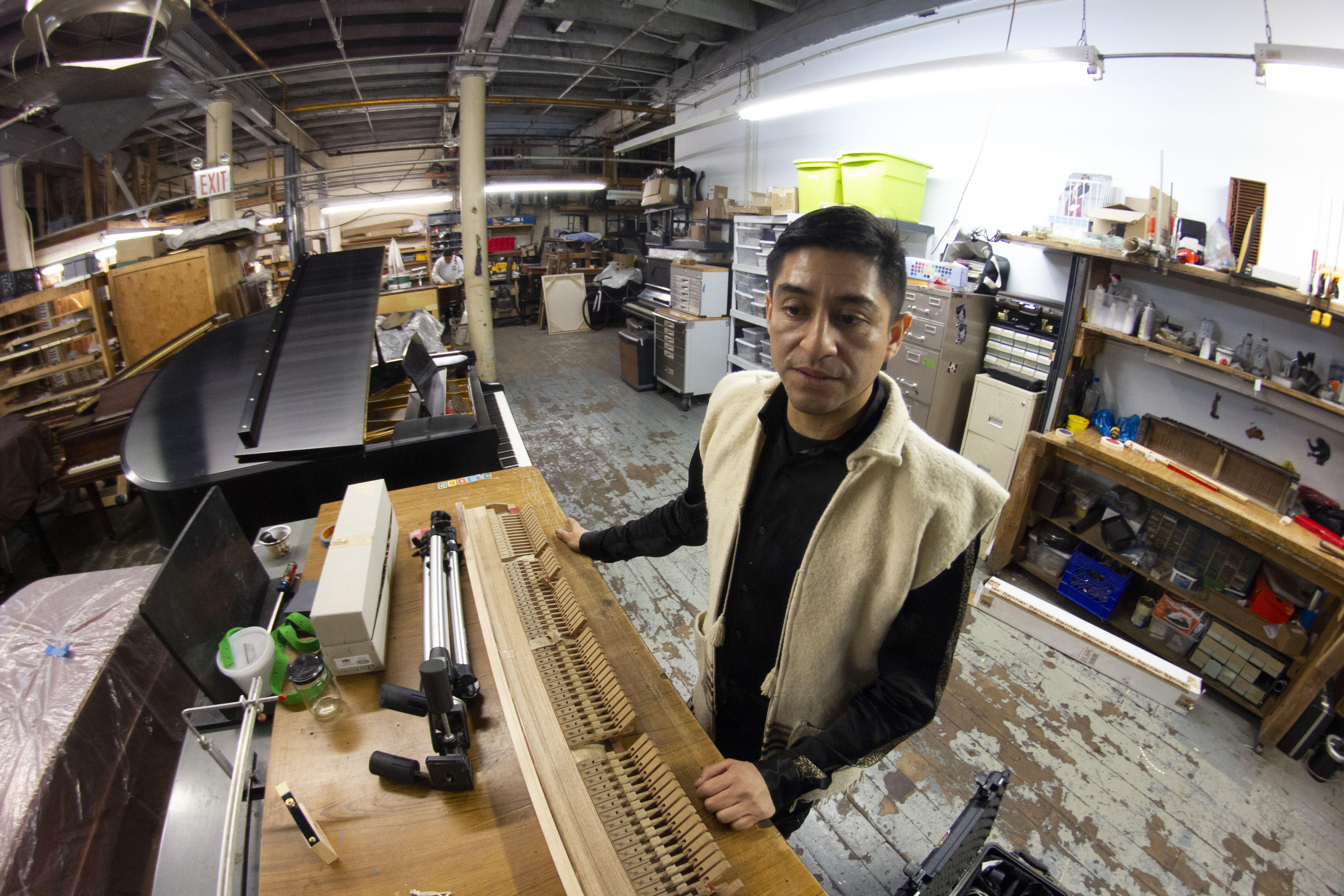 Music Traveler is excited to have such a hardworking, positive and grounded figure ready to host his very own space with pianos that he has personally refined and refurbished himself. Thank you for contributing to our vision in building up this wonderful community of musicians.

The Old and the New

Introducing our newest addition to the Music Traveler Ambassador family!