At age 29, cellist Alisa Weilerstein was awarded a MacArthur Foundation “genius grant” to take cello music to new heights. Although the award came to her as a surprise, Weilerstein, was well deserving of the accolade. Her phenomenal talent for interpreting compositions from the sixteenth century to modern times has been an inspiration to a generation of musicians and audiences worldwide.

Weilerstein, who lives between Berlin and the United States, is a proud spokesperson for Type 1 diabetes research and a Music Traveler Ambassador. MT caught up with her to talk about life in the German capital and finding optimism and inspiration amidst uncertain times. 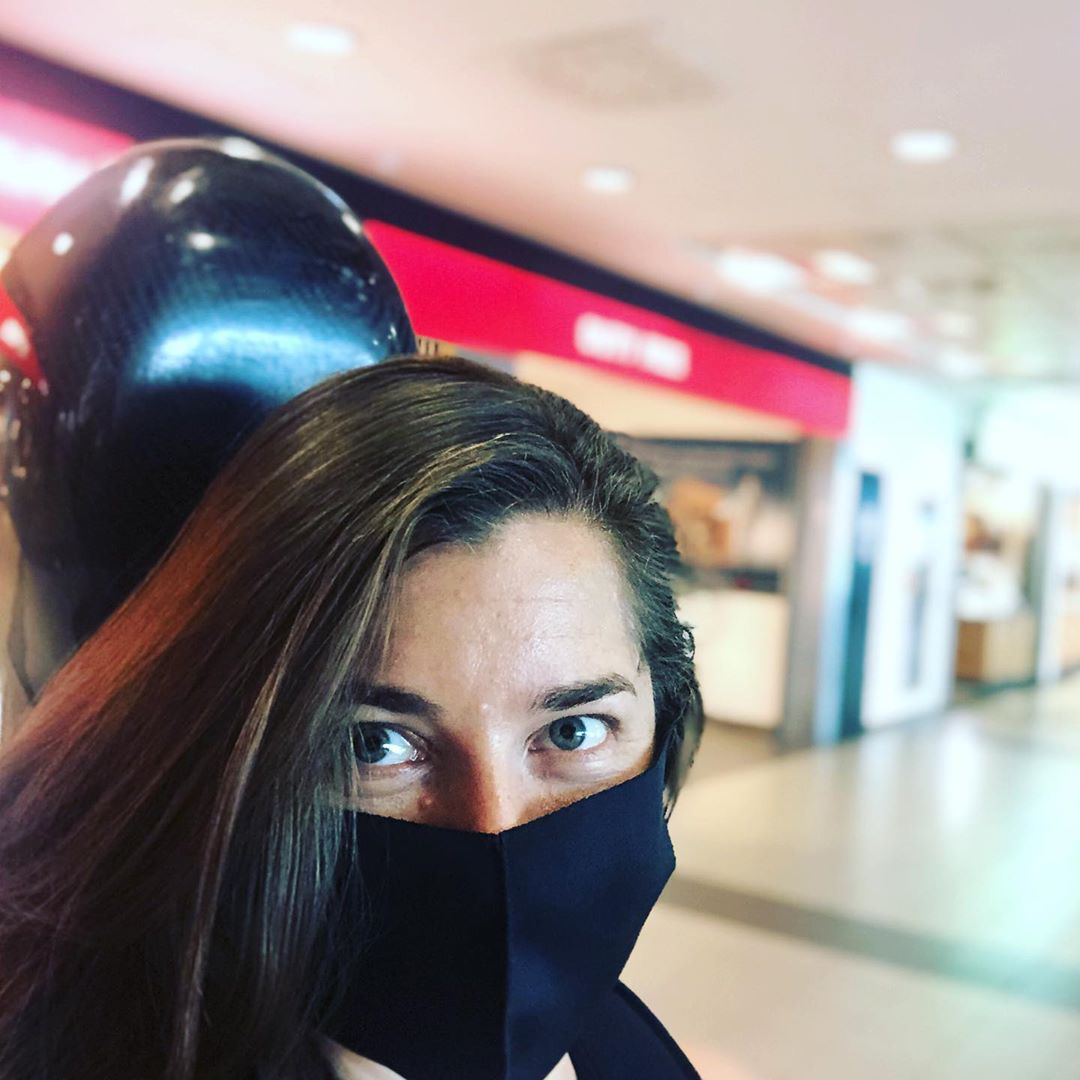 What makes Berlin a great place to live?

What attracted me to Berlin was its international vibe and the limitless feel to the place. I moved here about five years ago and loved the vast artistic breadth of everything going on. It was wonderful to see that artists were living in the middle of the city. I lived for many years in New York, where I saw talented artists living on the fringe of the city and still struggling. Berlin had a lot of the spark and energy of New York, but it's incredibly liveable while having every cultural advantage you could want and an openness to different forms. For example, you can go at 10:30pm to the Berliner Philharmonie for a seventy-five-minute Henze symphony, which is not easy listening by any stretch; you look around and see that the performance is sold out!

Have you been learning German?

In Berlin, English is a common language for a lot of people from many different countries. Sometimes you speak German to waiters who politely apologize to you and say “I’m sorry, can you speak English? I don’t speak German!”

But that’s not a good enough excuse to be lazy. I’m especially connected to this place since my daughter was born here, so I’ve been making an effort and in fact, right before the pandemic I entered an intense German course. I’m looking forward to picking up classes again. In the meantime, my teacher recommended Kafka’s The Metamorphosis, which I spent time reading in the original German during the quarantine.

What has your experience been as a woman in the classical music world?

I think we’re living in a very interesting time in which people are more aware of gender discrimination than we have been. If you talk to any woman, they always have stories of misogyny in the field. Sometimes it’s an unconscious bias, and certainly, it's not only among men, since other women also participate in that bias.

People often compliment my sound by telling me “you play like a man”, which is a remark I have to laugh off. The irony is that growing up, my idol was Jacqueline du Pré. I loved her raw energy. She had the hugest sound and most unbridled passion. I didn’t think about her gender at all.

Any advice for young women starting out in music?

Be yourself, own who you are and own what you want to say.

Do you remember your first cello?

My first cello didn’t make any sound at all. My parents were on tour when I was two and a half and my grandmother was taking care of me while I had chickenpox. She was a chemist and a painter and had the creativity to make a string quartet out of cereal boxes to keep me entertained. The cello was built out of a Rice Krispies box with a chopstick as a bow. I would endlessly bang around on that thing and when my parents came back to the house I would try to participate while they played music. I got frustrated that my instrument wasn’t making music.

When I was four I asked my mother for a real cello. She said I was too young. When I asked again at four and a half she granted me my wish and I was overjoyed.

Tell us what you see in MT

When I first heard about Music Traveler, I had just finished a tour with 13 percussionists. You can only imagine how hard it was for us to find a space. It would have been wonderful to have had access to Music Traveler during that tour.

These days we have an app for everything, so why not have an app for something we actually need? As a cellist, I can get away with playing in a hotel room to a certain extent and up to a certain hour, but it’s always a stretch and it’s so much better to have a place to practice where you don't have to worry about waking up the neighbors. And of course, pianists are always desperately looking for a piano. Music Traveler can really change what it’s like to tour and make recordings.

Besides Kafka, have you read any great books during corona times?

I’ve enjoyed returning to the works of Milan Kundera. He’s always been one of my top three authors of world literature.

It’s not really a hobby, but I’m very proud of my involvement with the Juvenile Diabetes Research Foundation and eGenesis, a biotech research company working to cure Type 1 diabetes. I’ve been a diabetic since the age of nine. The treatments that we have are no substitute for an actual cure.

I’m also proud of my work with my brother, composer Joshua Wielerstein, and Spread The Vote, which is a non-partisan association in America that wants everybody who is eligible to be able to vote. We did an online benefit concert called Opus 2020. Voting registration is still an important topic because depending on the state you live in it can be much more complicated than it needs to be to vote.

Have you been recording recently?

I just finished recording all five of Beethoven’s cello sonatas and just released all the Bach suites.

Any music outside of classical that you’ve been listening to?

Actually, I am going through a bit of a Queen revival. Freddie Mercury is one of my great heroes!

Where do you go for inspiration when you need some?

I turn to nature, literature and family. That’s been especially the case in these times, which have been an interesting exercise in forcing myself to slow down my normal pace which is frenetic and crazy and what I’ve always known. Now we’re forced to not take anything for granted. It’s been a time to slow down and reassess.

So in some ways the lockdown has been a positive time for you?

Thankfully my family has been safe.  There have been positive things to come out of this for me on a personal level, but it’s important to remember what’s been going on in the US. The US has 4% of the world’s population but 25% of the world’s coronavirus cases. People of color are disproportionately targeted. Things have not been managed correctly and we need to ask more of our leaders.

I’m generally an optimist even though we are living in uncertain and difficult times. I did have a flurry of activity in September and October playing to live audiences in Germany, Switzerland and France. The joy I saw in the audience and the concentration of the orchestras gave me enormous hope for the future and showed exactly how much we need to get together, how much music is something we need.

When we congregate again, music will prove to be something we all really want. Having said that, this time has forced promoters and recording companies to think outside the box and get creative about how we deliver. It's producing exciting results.

Give it up for Wolfgang Muthspiel, Music Traveler Ambassador!