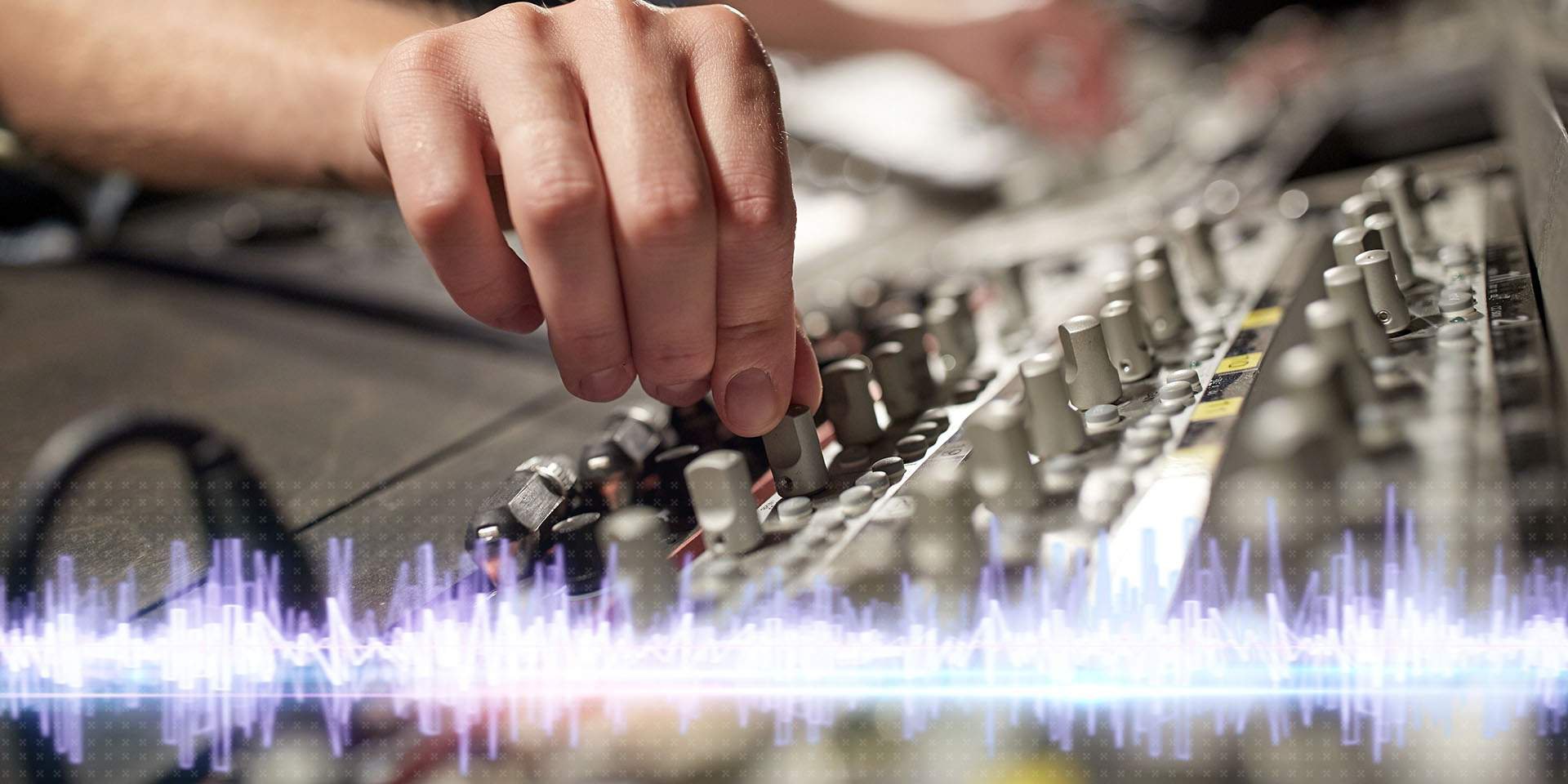 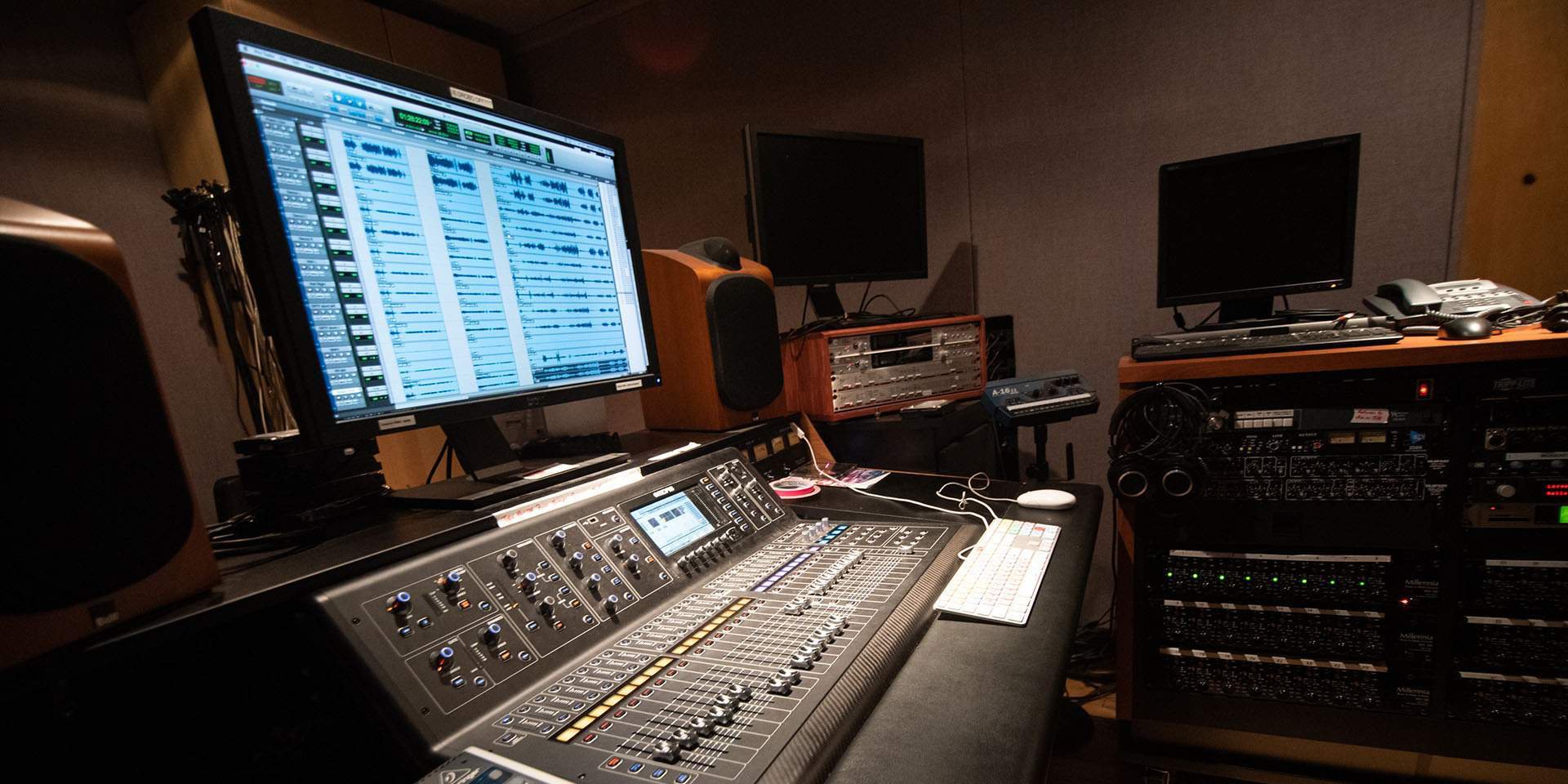 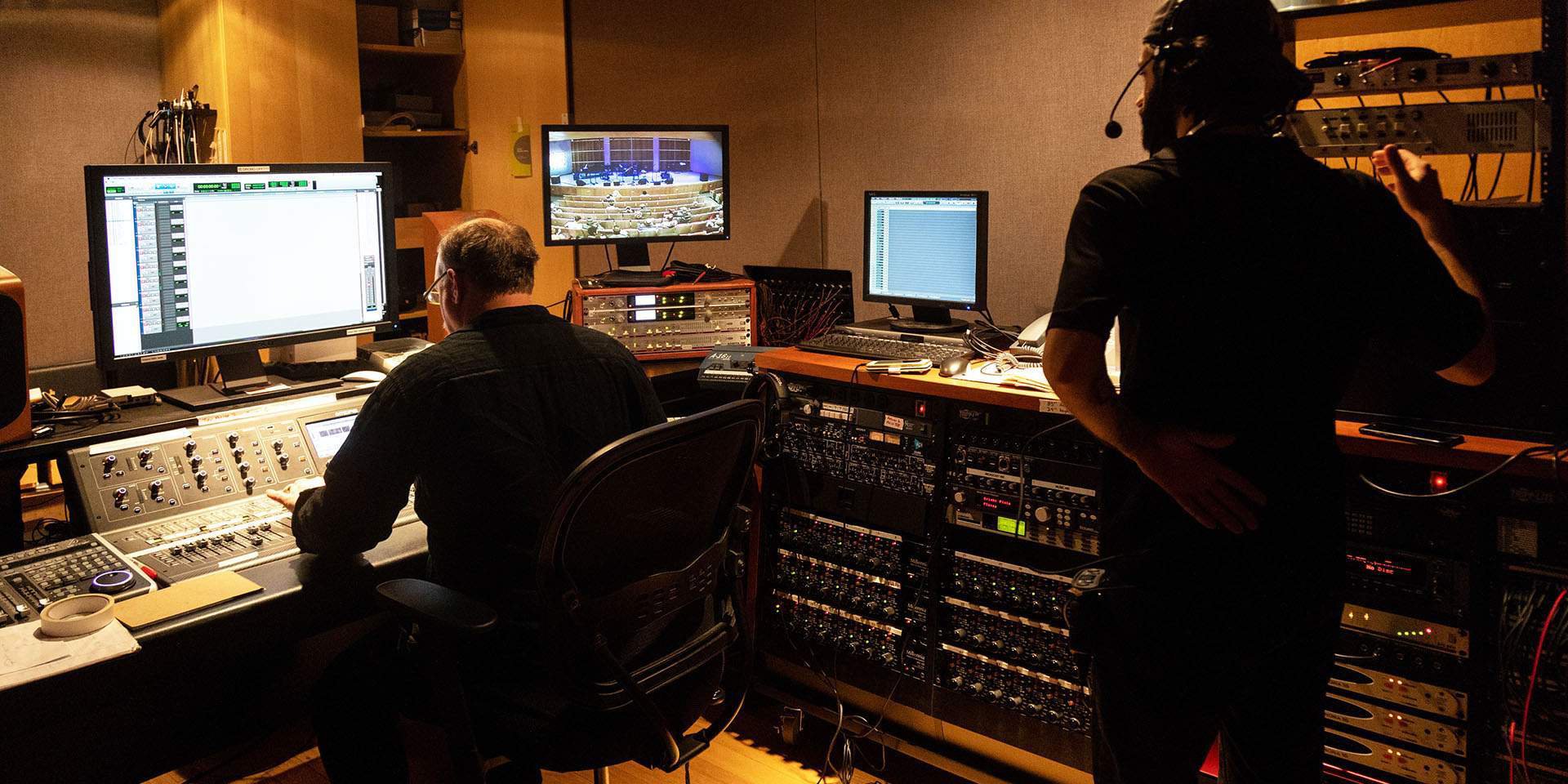 Known for its near-perfect acoustics, Merkin Hall offers a state-of-the-art recording studio, which is ideal for concert recordings, commercial sessions, film scoring, and even live broadcasts. Our stage can accommodate everything from soloists and small ensembles to a full orchestra and beyond. And our team of talented engineers can create professional recordings at the highest level of quality using industry standard tools such as Pro Tools HD.