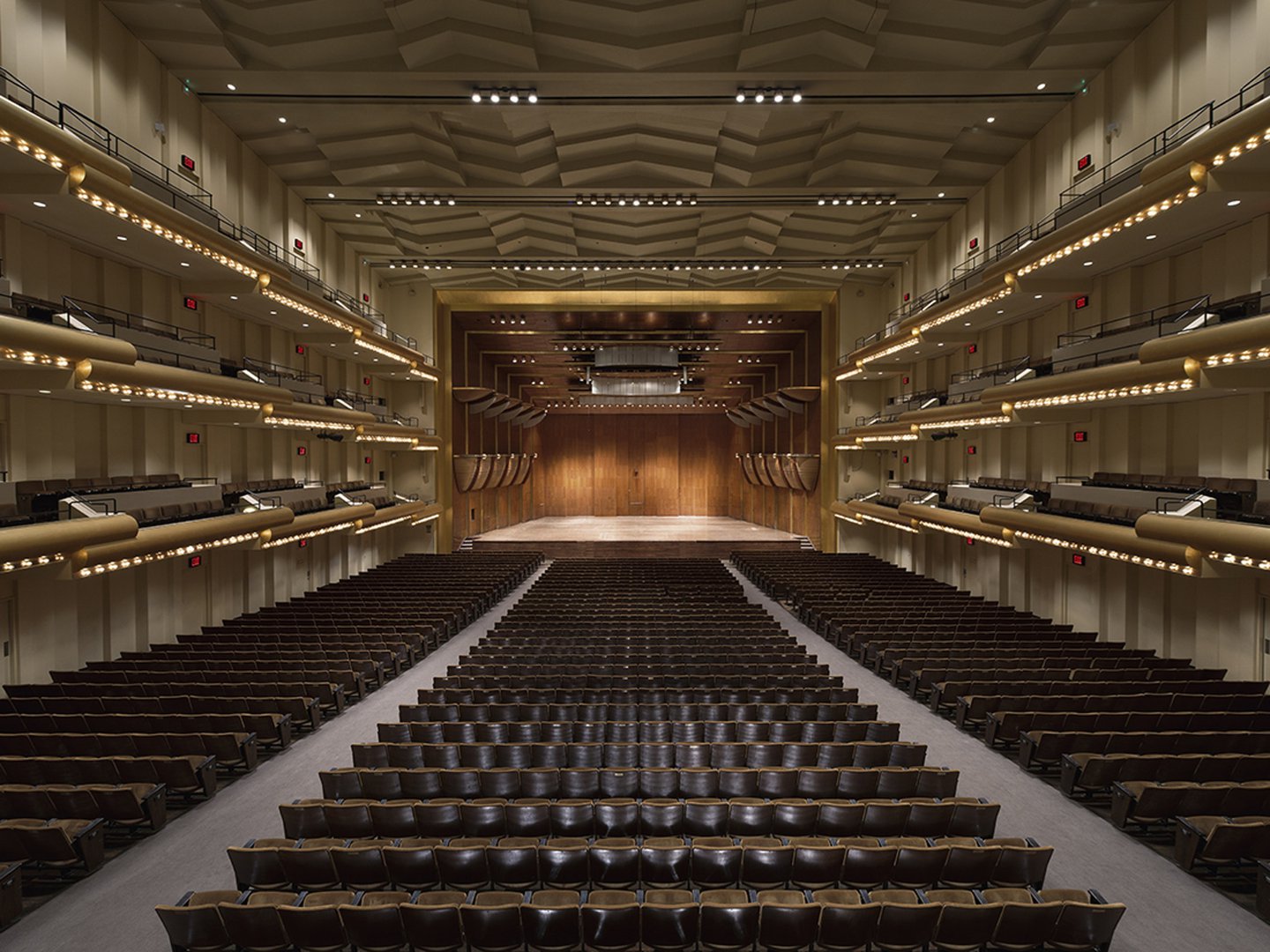 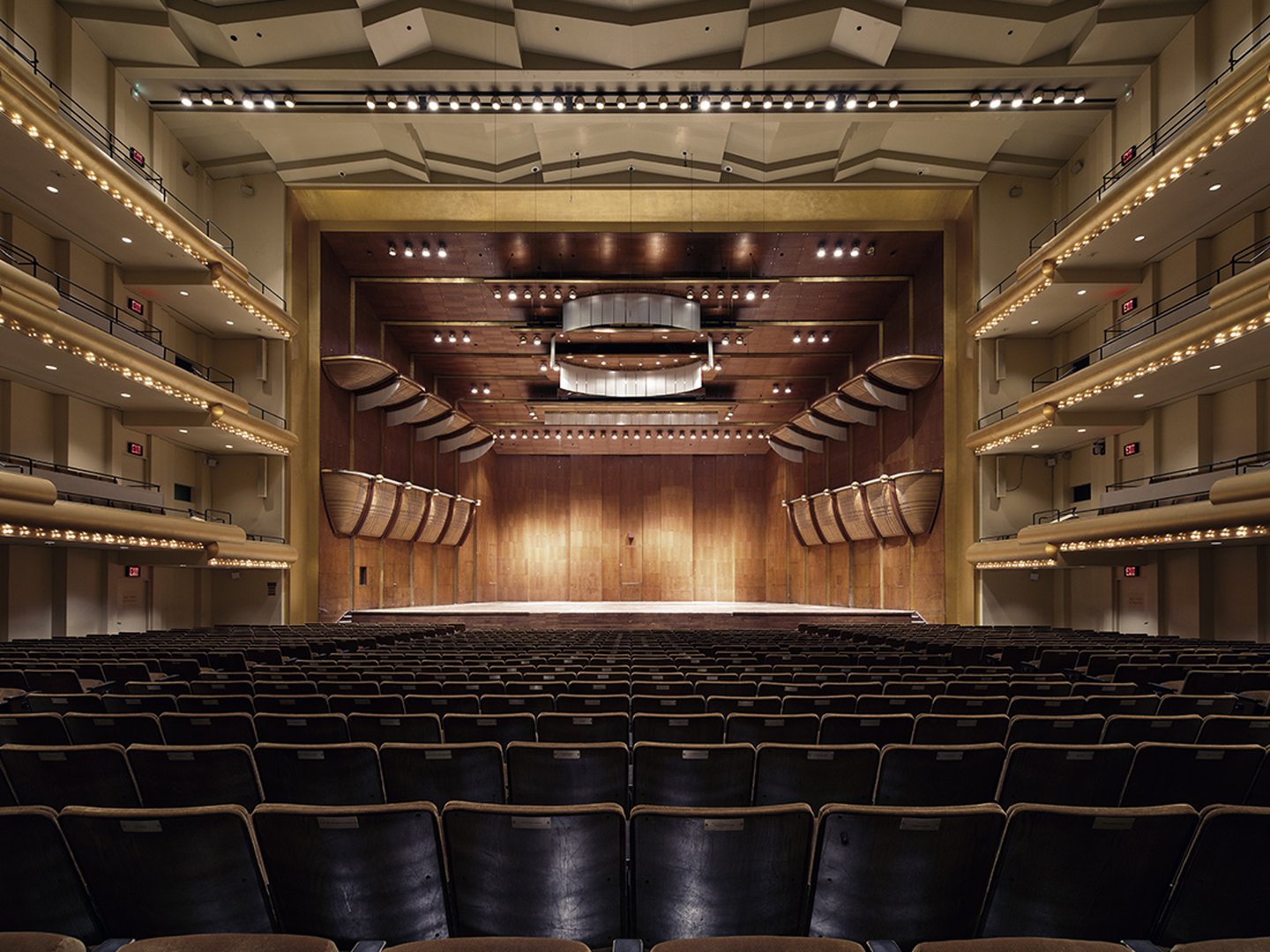 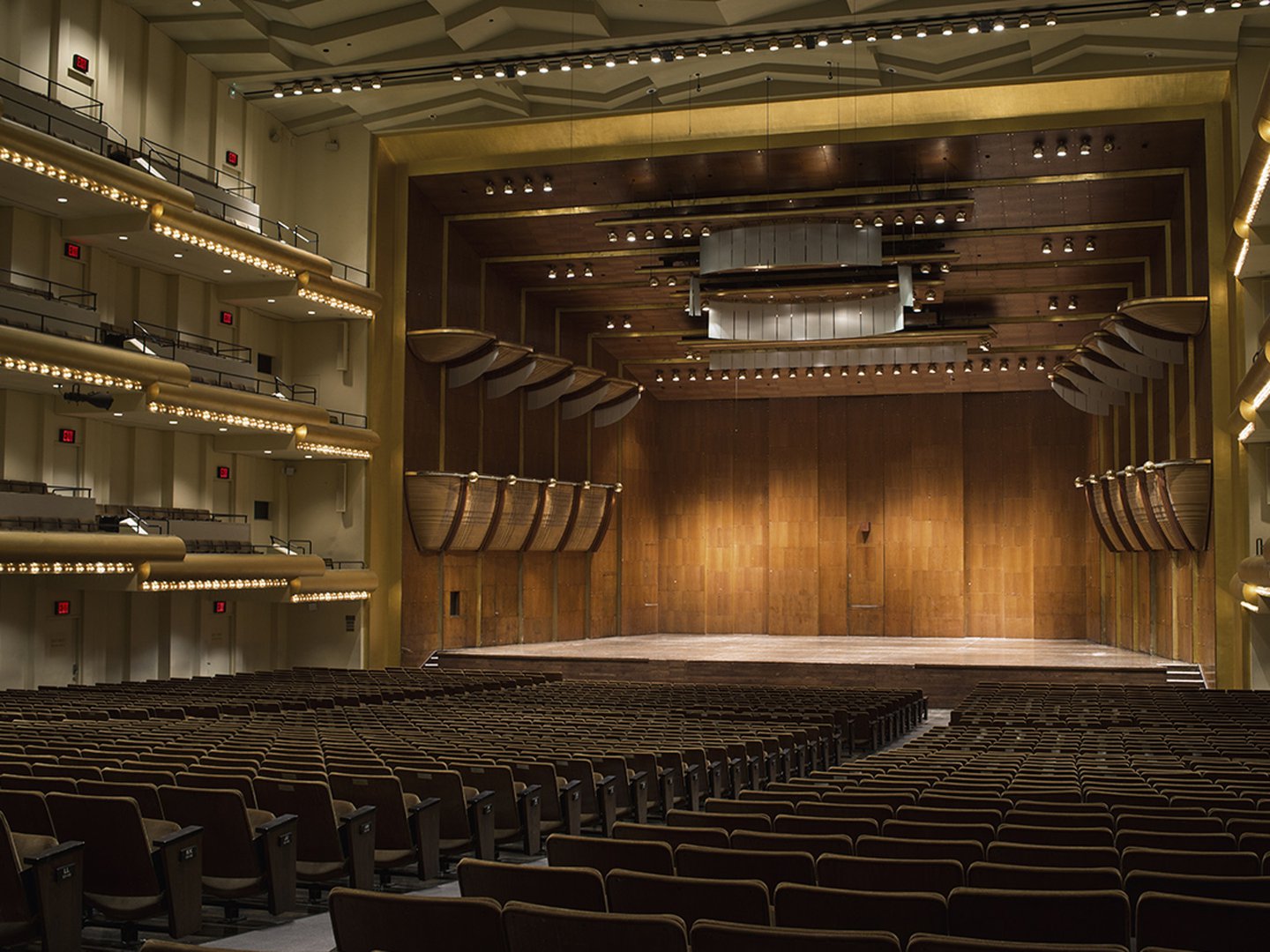 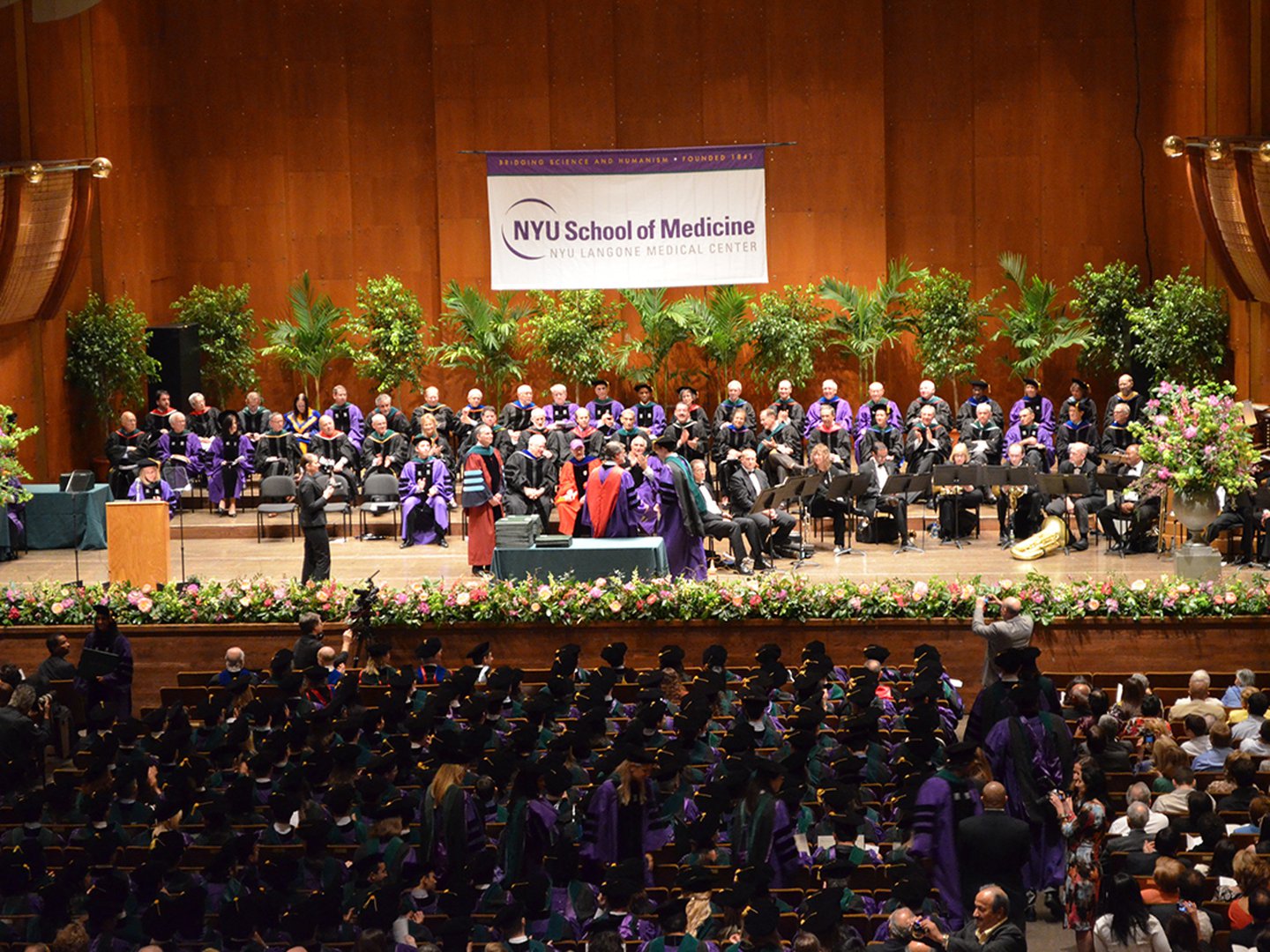 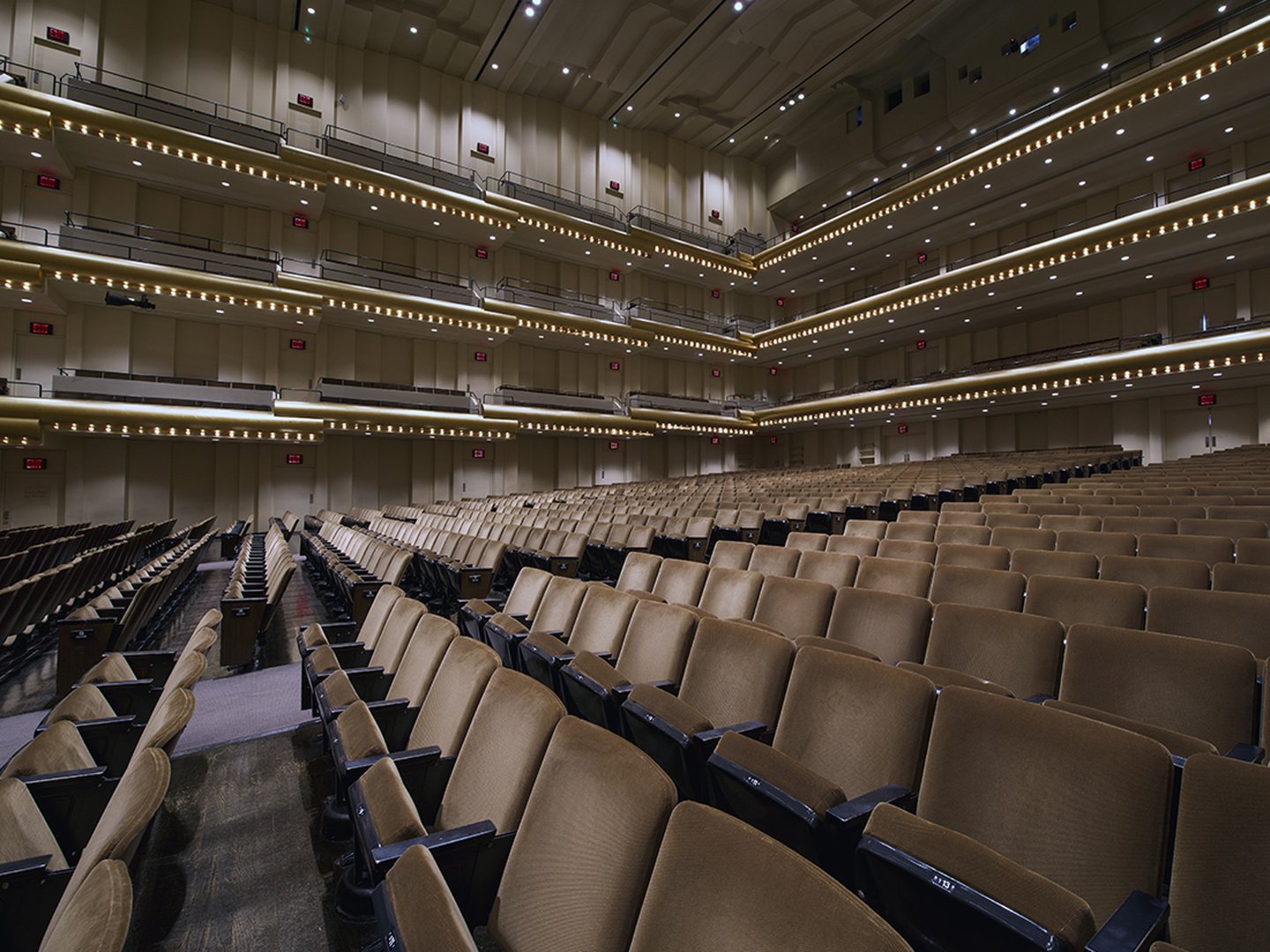 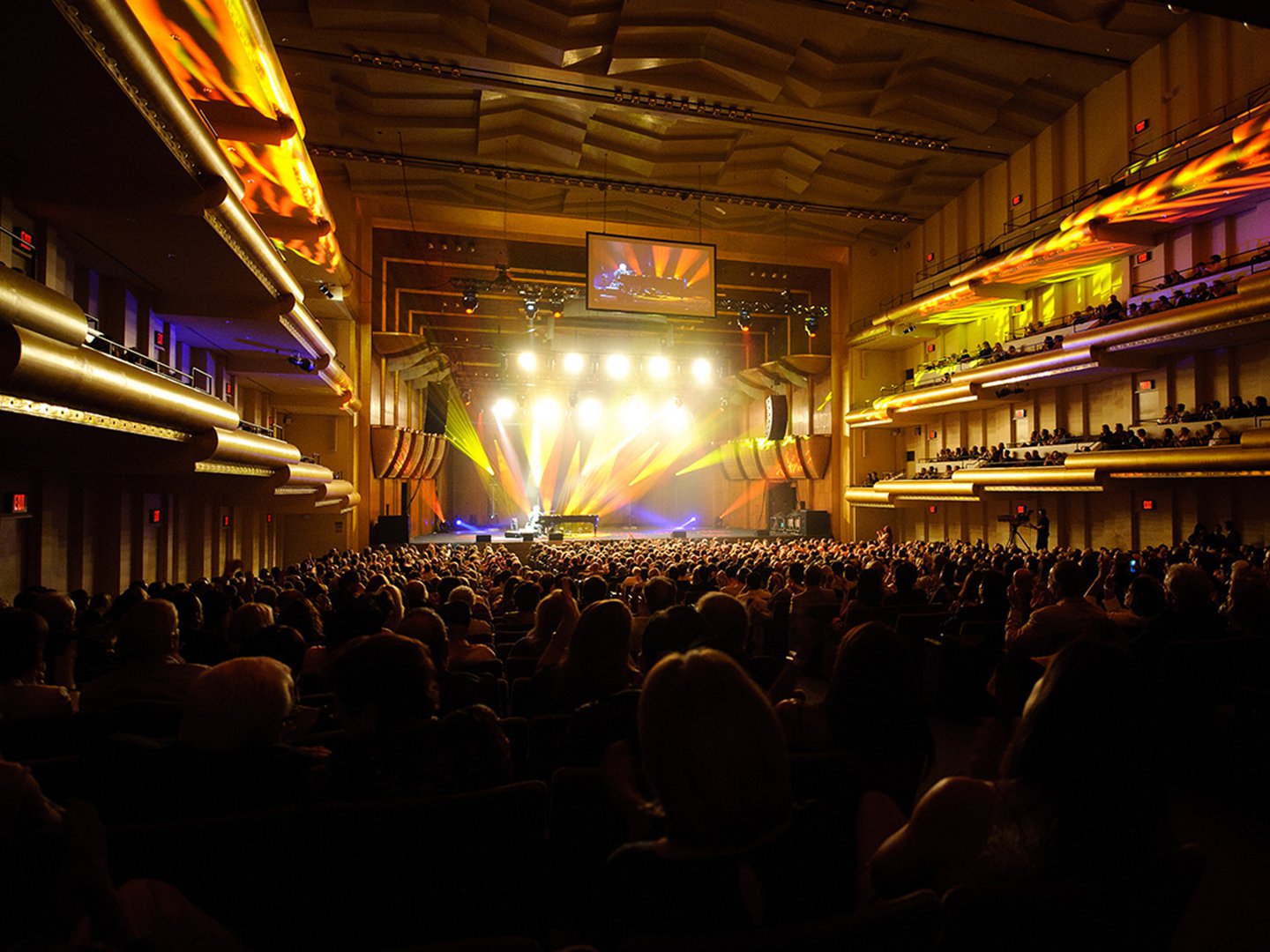 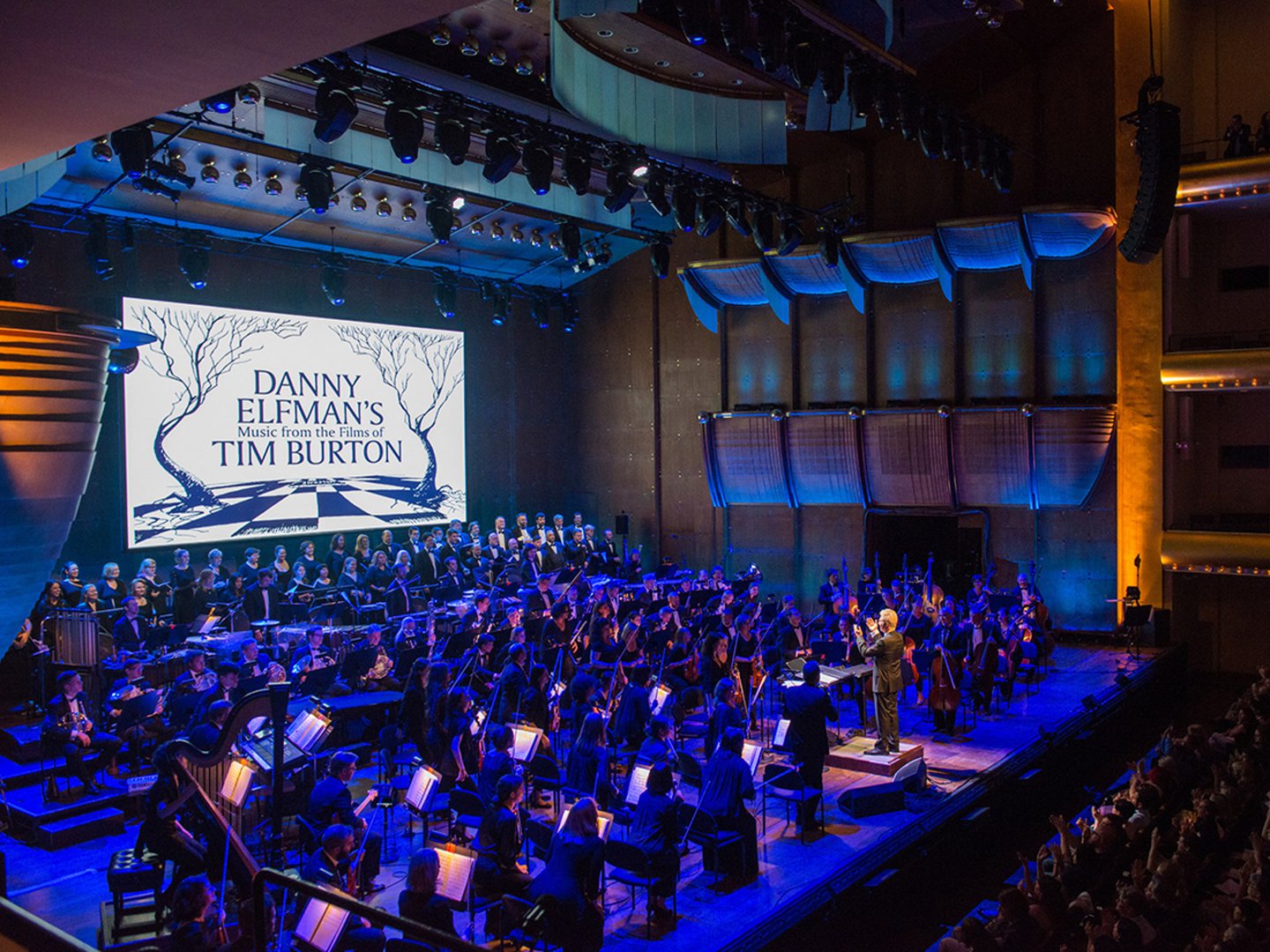 Legendary David Geffen Hall was the first concert hall completed on the Lincoln Center campus. As such, it is our most prestigious and admired venue. For over half a century, in addition to serving as the home of the New York Philharmonic, it has hosted notable concerts, performances, galas, film premieres, graduations, and conferences. Great artists and audiences alike have flocked to this world-renowned theater for its iconic location and ample seating. To perform or to stage an event in David Geffen Hall is to join this legacy. Architecturally, the hall is a paragon of mid-century modern design. Its spacious lobbies, including the soaring Grand Promenade, feature 20th century abstract sculptures and wraparound views of the Lincoln Center campus.