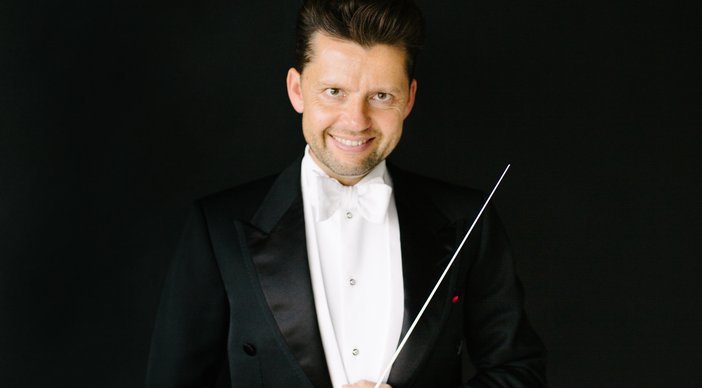 The Symphony No. 5 in C minor of Ludwig van Beethoven, Op. 67, was written between 1804 and 1808. It is one of the best-known compositions in classical music and one of the most frequently played symphonies, and it is widely considered one of the cornerstones of western music.