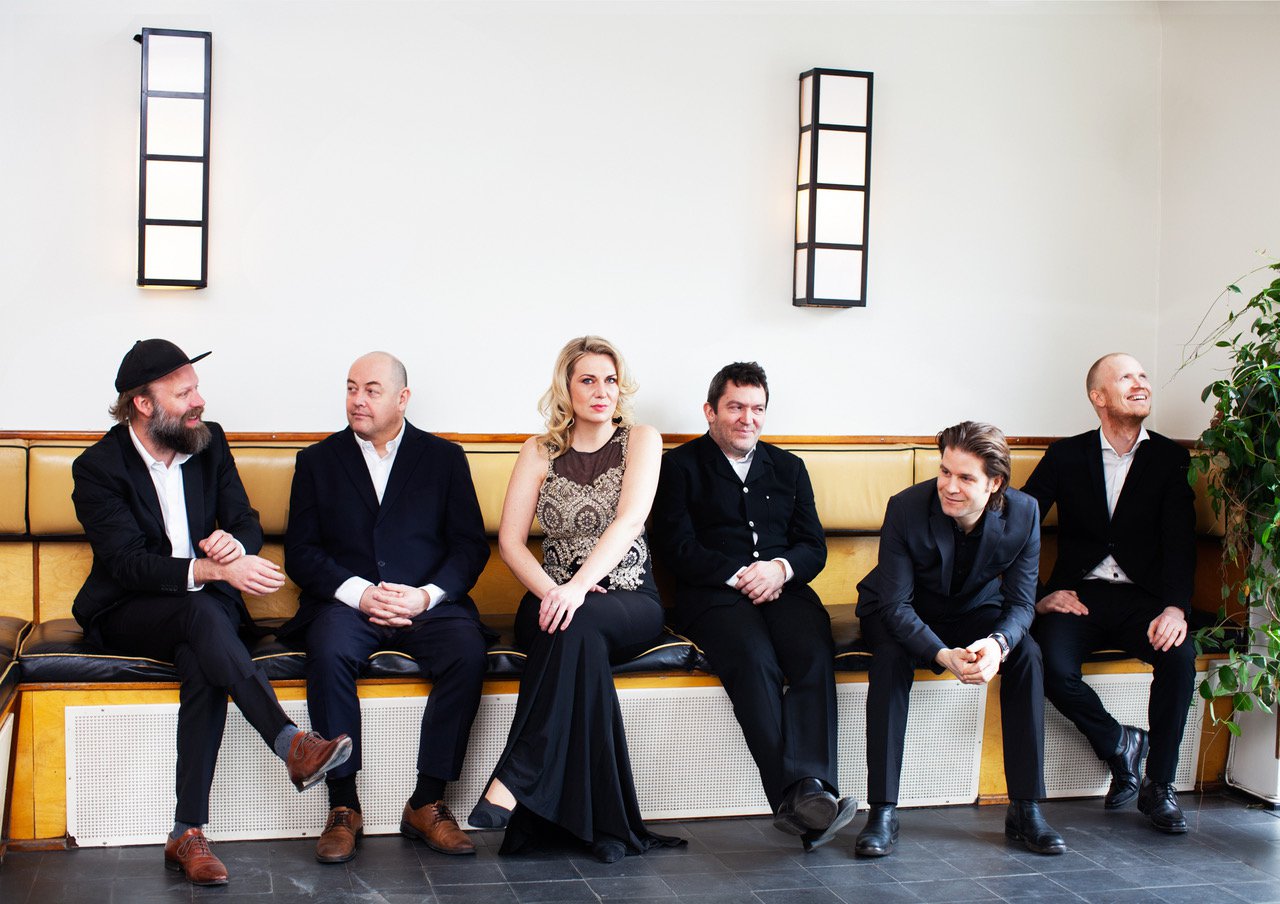 Music for a while album RELEASE concert "ESSAYS"

Music for a while - Essays

With the new release Essays, the ensemble Music for a while continue its journey of interpreting centerpieces of the classical song canon. Together with the albums Graces that refrain (2012) and Canticles of Winter (2014), Essays completes a trilogy dedicated to interpretations of classical music. Essays is the band's 4th studio album, with songs written over three centuries, between 1614 and 1911, from the baroque masters of Monteverdi, Rameau and Charpentier, to the romantic era of Schumann, Brahms, Grieg and Fauré. The songs on the album are sung in French, Italian, German and Norwegian, as well as in English in two songs by Elgar and Engel. The Norwegian tenor, Magnus Rommetveit Staveland is a guest on the love duet Pur ti miro by Claudio Monteverdi. Thematically all the songs on this album circle around the ever-present themes of love and longing, represented by images and stories, thoughts and - Essays -  or attempts on love.
Music for a while consists of the award-winning Norwegian mezzo-soprano Tora Augestad and a group of outstanding Norwegian musicians: multi-instrumentalist Stian Carstensen, Trygve Brøske, Mathias Eick, Martin Taxt og Pål Hausken.
Music for a while started as an ensemble in 2004. Originally interpreting songs by Kurt Weill, set to lyrics by Bertolt Brecht, it soon transcended into a genre-wandering band, digging into the European cultural heritage of western classical music. This group of musicians originates from jazz, rock, bluegrass, pop music, classical, contemporary and experimental music. Music for a while is a collective who enjoys rediscovering and revisiting songs that have belonged to previous generations.
This album takes the classical variations even further, adding a variety of instruments, such as banjo, pedal steel guitar, pump organ and grand piano to the equation. Recorded in Propeller Recordings by Mike Hartung. Produced by Tora Augestad.