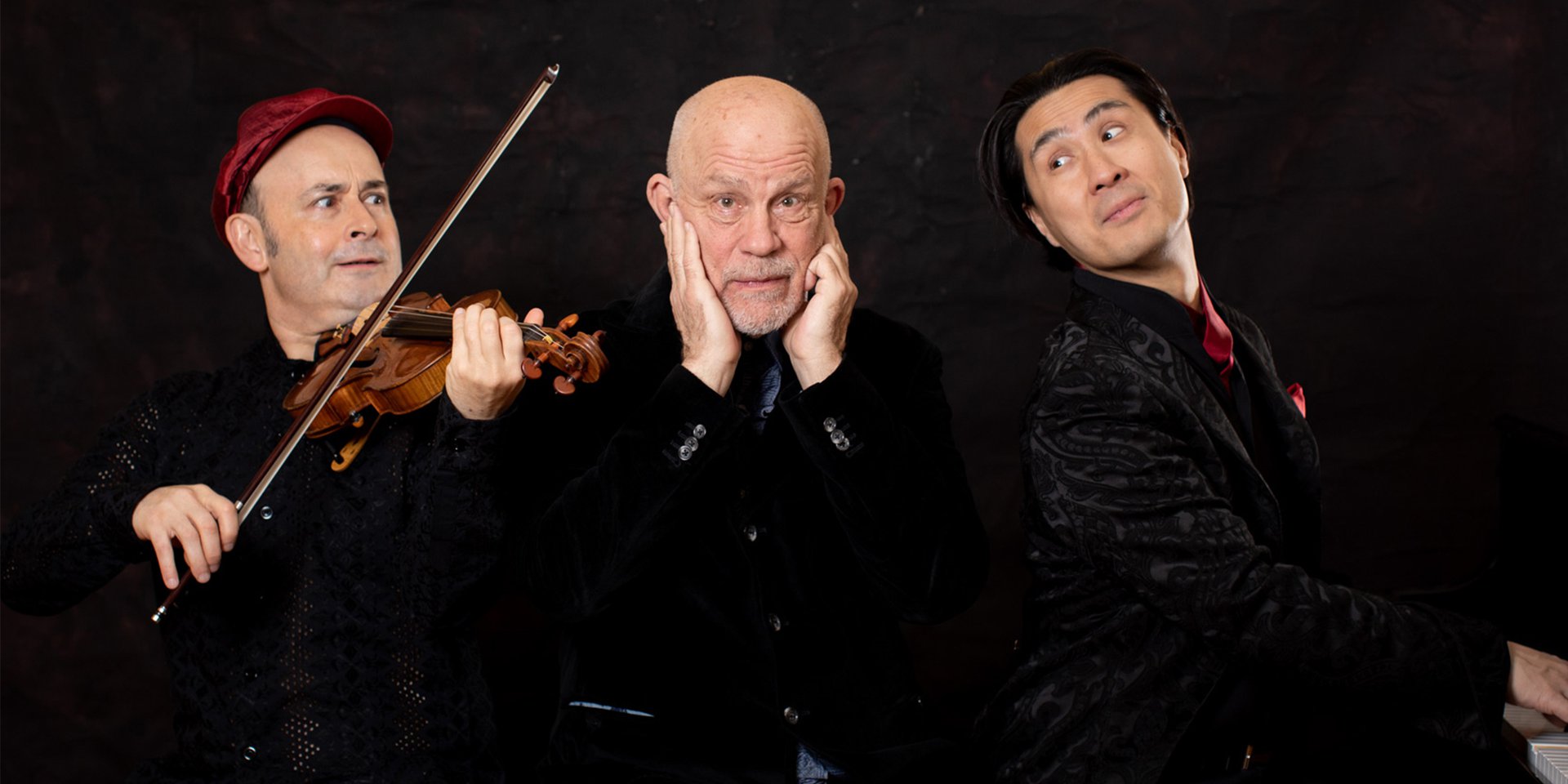 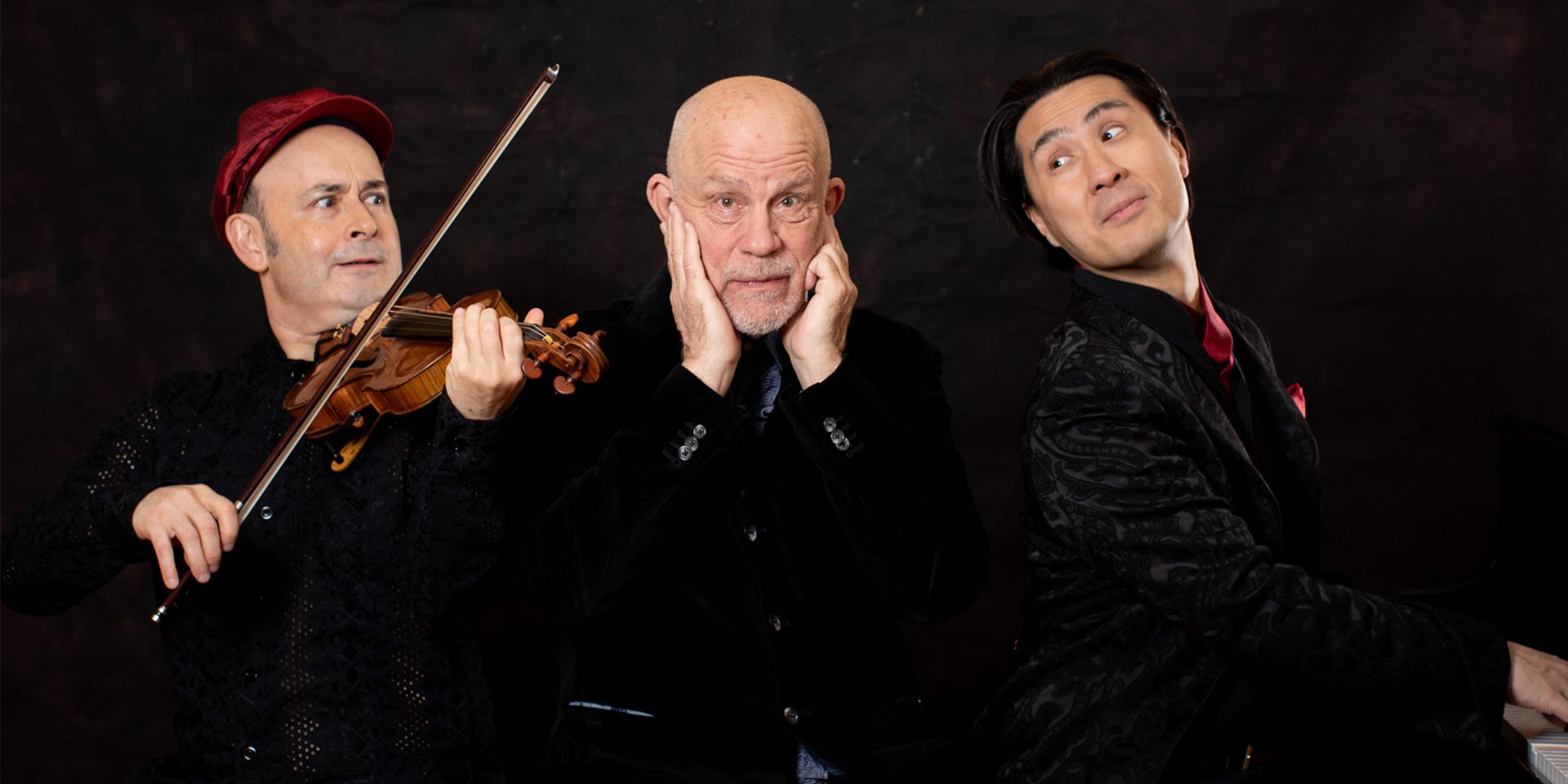 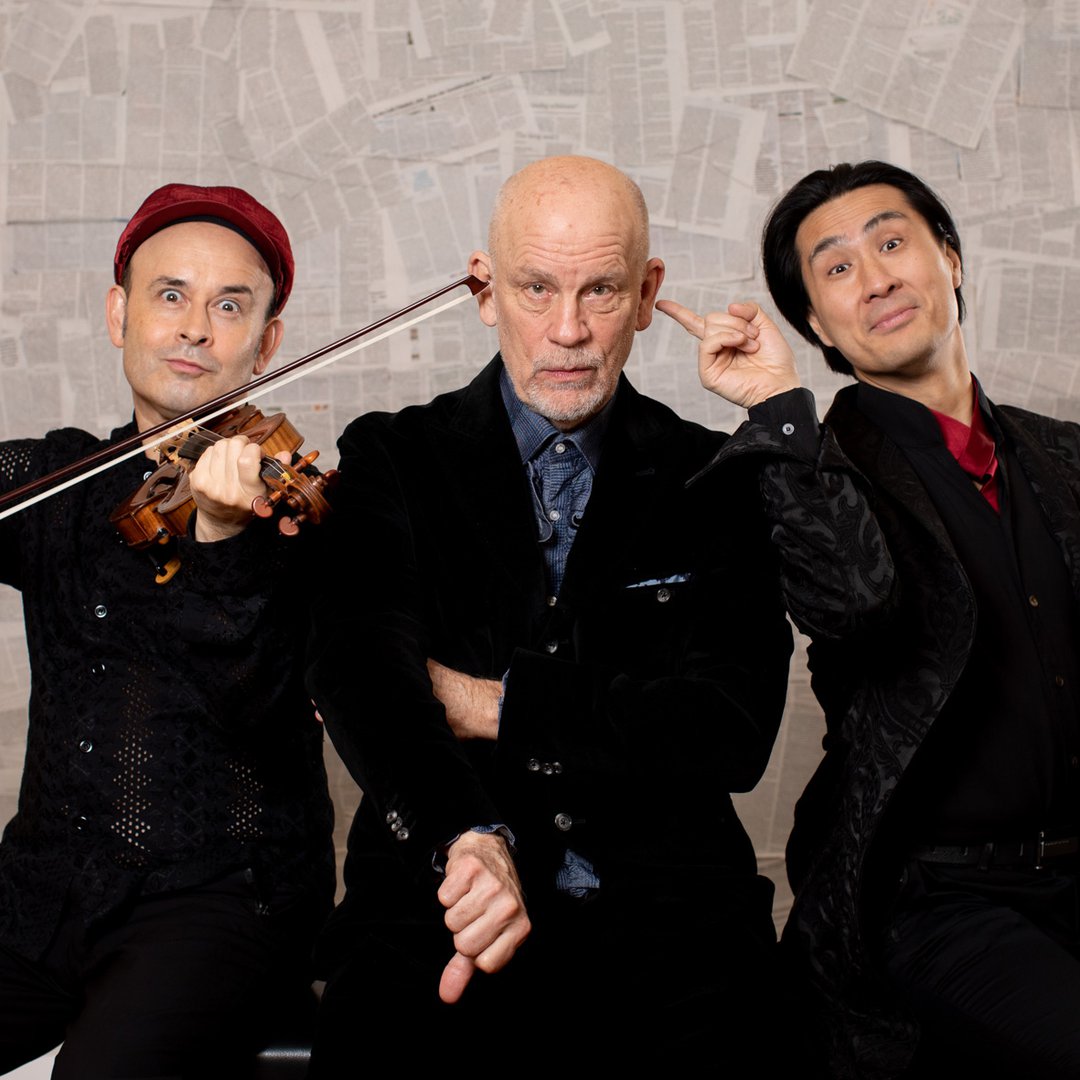 A sardonic mix of the most evil music critiques of the last centuries written about some of the greatest works of music are presented in The Music Critic, narrated by John Malkovich.

One of the most prestigious venues in the world, Vienna Konzerthaus, togs its main stage up into a legendary Viennese Coffee House setting, representing the tradition where poets, writers, critics and common people often gather to complain about any various thing, sometimes even if they are on their own.

Sipping his coffee, John Malkovich slips into the role of the evil critic, equipped with a frivolous potpourri of musical insults. Schumann fancies himself a „composer“, while Brahms is a „giftless bastard“. Claude Debussy is „simply ugly“.