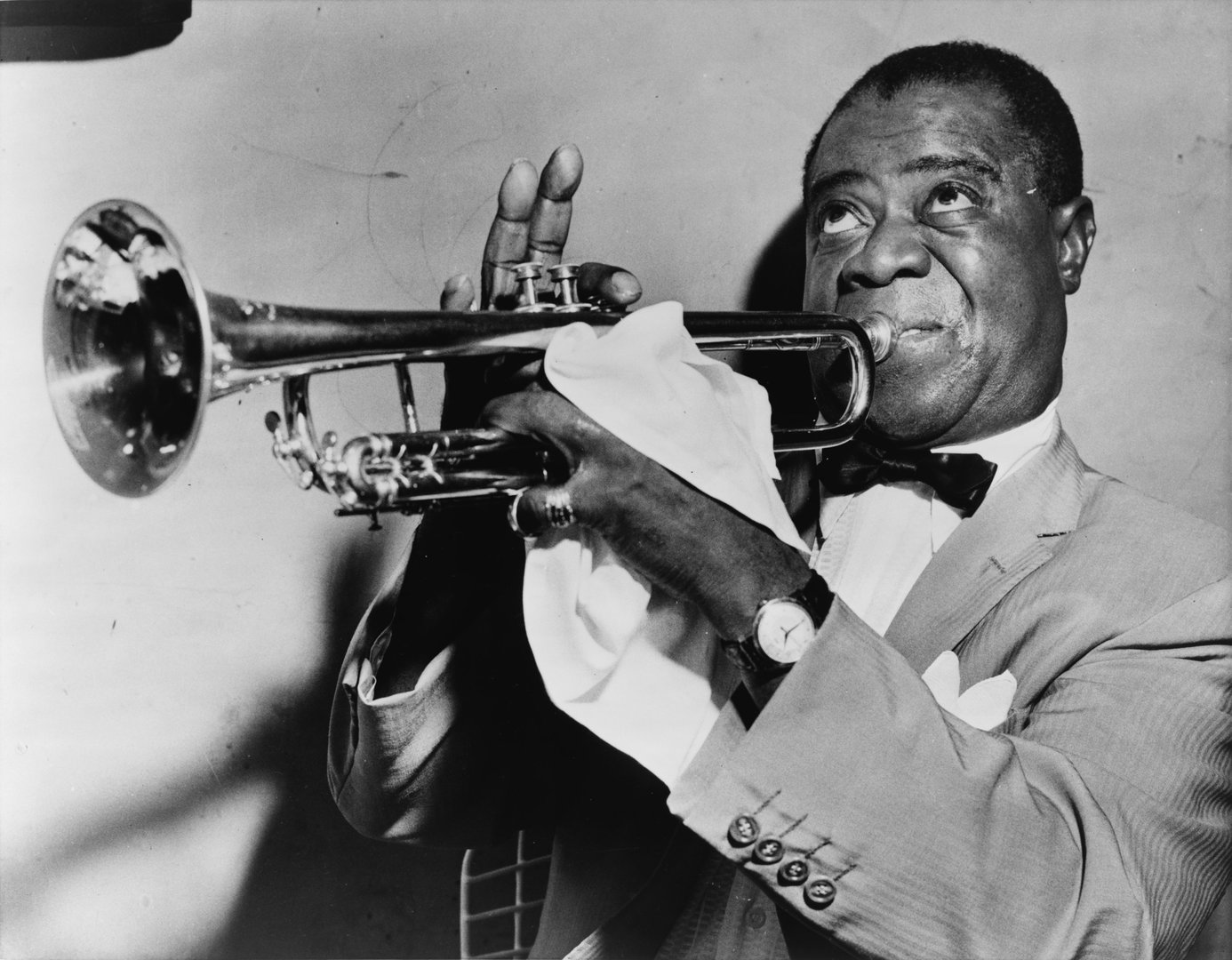 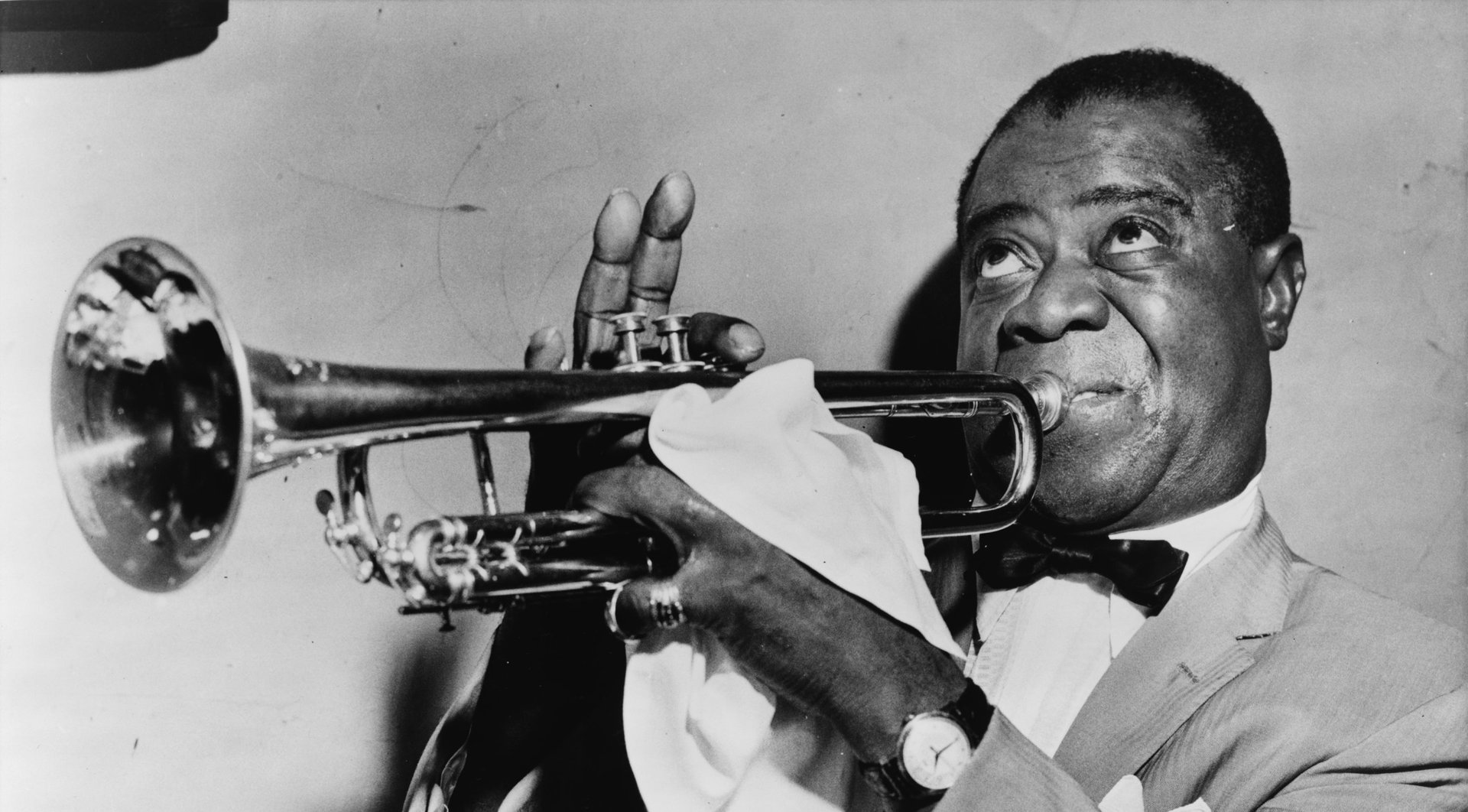 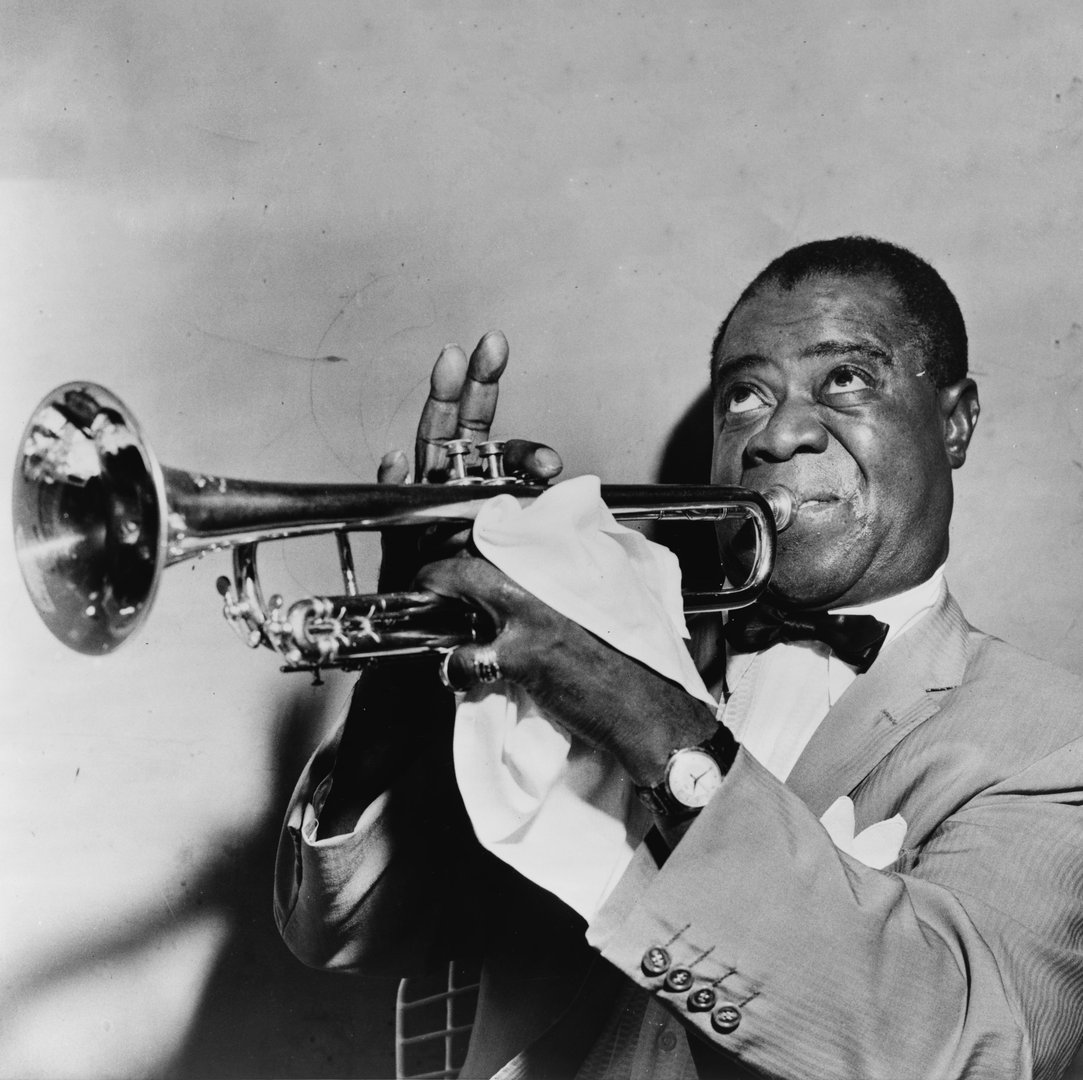 When It's Sleepy Time Down South

Following a highly successful small-group jazz concert at New York Town Hall on May 17, 1947, Armstrong's manager Joe Glaser dissolved the Armstrong big band on August 13, 1947 and established a six-piece small group. This group was called the All Stars, and in 1964 Louis Armstrong recorded his biggest-selling record, Hello, Dolly! He made assorted televison appearances, especially in the 1950s and 1960s – the recorded film was a TV Show in Australia when Armstrong was at the peak of his career.
Armstrong kept up his busy tour schedule until a few years before his death in 1971. He also toured Africa, Europe, and Asia under sponsorship of the US State
Department with great success, earning the nickname “Ambassador Satch”.