Andrew Felluss has worked as a music engineer-producer since 1994, when he started at Quad Recording Studios in Midtown Manhattan. In 2003, he strategized how to setup a “Neo Production Studio” for indie artists and professionals he worked with. Andrew founded RedBird Studio, a recording room with a rich history: the space was previously tenanted by Madonna. “The Music Building used to be home to a lot more musicians just coming and going,” Andrew told me. “She lived in this suite when it was all one space. There’s a video of her in the space somewhere on a VH1 segment. Clearly there’s a lot of history in this building.” 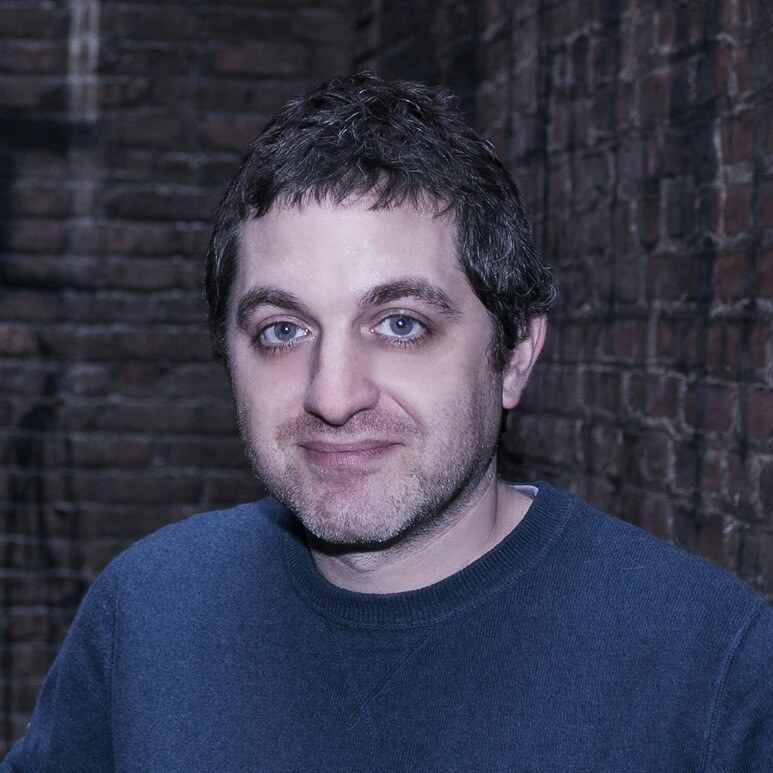 But Andrew is trying to write a new history for the space. “I would love it if this place gets used more as a writing room, bringing more professionals through -- I want to see what’s possible. There could be rehearsals. We want to support musicality and professionalism.” Many residents who come into the studio are producers and engineers like Andrew who are working on their own projects. They choose RedBird Studio because it’s a cozy, secluded space with a control room and recording booth. Andrew’s team does everything they can to give their clients a “lockout” experience, minimizing all possible distractions. “The studio functions as a musical  sanctuary in bustling Midtown,” Andrew posited. 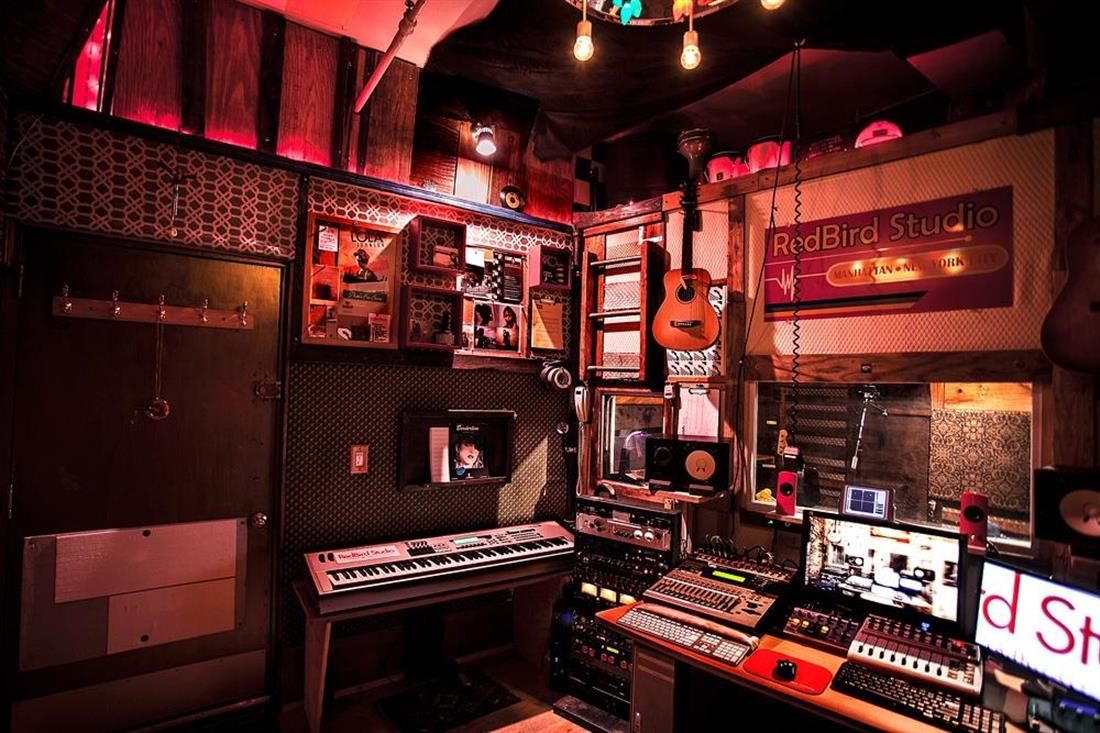 Trained in audio production at Columbia College Chicago, Andrew knows the business through and through. He moved to New York City, and spent his time in New York working for James Taylor, Mariah Carey, and other industry pros. But something was missing. In 2011, he worked with EPNYC.org to build MusicNetwork, a trade collective and media outlet intended to help make music-production and presentation a smoother process. “It’s a referral system for engineers, creators, guitar techs, service providers,” Andrew rambled off. “It’s a fairly ambitious undertaking. We want to support members conducting business, and especially paying each other efficiently. It’s actually a big problem in the field, and we are working to make that easier,” Andrew said. Between his record label Radian Records, MusicNetwork, and RedBird Studio, he certainly seems to have enough on his hands. He laughed. “We keep busy at this music thing.”